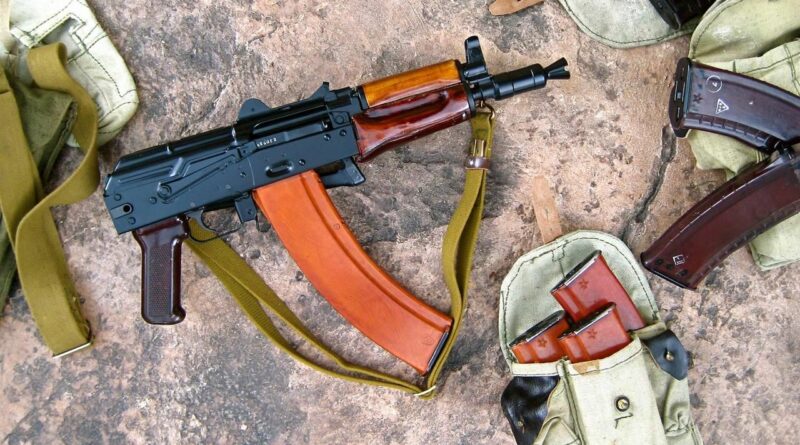 “On a tip-off a team of Dantewada district reserve guards (DRG) was out on search operation. When the forces arrived close to the forested terrain of Gonderas near Aranpur, the Maoists opened fire resulting into an exchange of fire. The forces later recovered the bodies of two female cadres of the party from the encounter site,” said Dantewada SP Abhishek Pallava.

The SP said that the forces also recovered three locally-made rifles, ammunition, explosives and items of daily use from the spot and the search operation in the region has been intensified.

Dantewada is among the seven Maoist-affected districts in the conflict zone of Bastar, south Chhattisgarh.