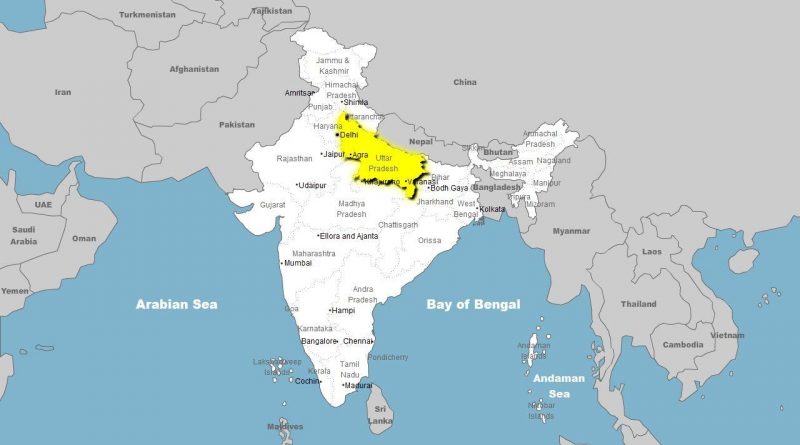 This could indicate a possibility of resurgence of Maoist activities in the region after the massacre of 10 people belonging to the Gond tribal community.

A senior official of state intelligence agency said: “We are aware of the possible repercussion and have activated our sources. We are keeping a close vigil on Naxal (Maoist) supporters and are monitoring their movements.”

A number of telephones in the region have been put under surveillance, sources said. Central intelligence agencies are also keeping an eye on the situation.

According to sources, about two dozen youths of Murtiya and Umbha Villages where the massacre took place have gone underground and their families are not disclosing any information about their whereabouts.

Reports claim some Maoist leaders from Dantewada and Bastar in Chhattisgarh have also been seen in the neighbouring Mirzapur area.

Sonebhadra, Mirzapur and Chandauli have been Maoist-prone areas in Uttar Pradesh though Maoist activities have not been pronounced in the past one and a half-decade. The last major Maoist attack in the state had taken place in November 2004 when 17 Provincial Armed Constabulary (PAC) jawans were killed in an ambush near the ‘Narkati’ culvert in the Chandauli district.