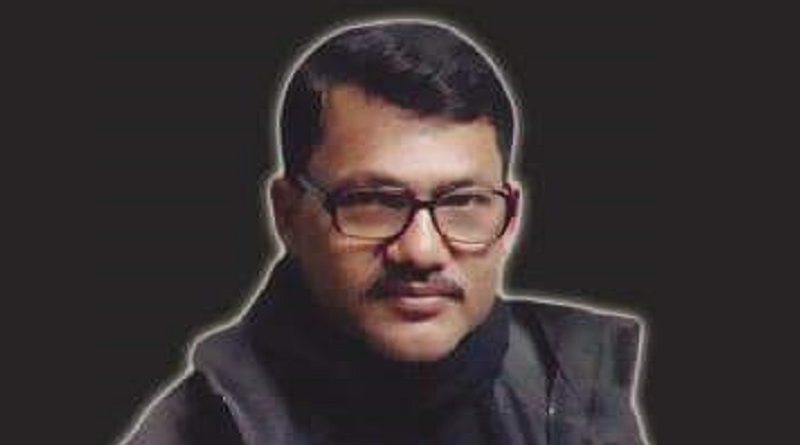 Today is the 10th anniversary of Comrade Rakesh Kamal’s death. On this day in 2008, he was murdered in an exchange of fire by Bangladesh government’s RAB special forces. This murder proved the State’s cowardice. By killing Comrade Rakesh Kamal they thought they could defeat Maoism in Bangladesh. But a revolutionary ideology cannot die. Therefore, the spirit and legacy of Rakesh Kamal will continue to appear before us as history progresses.

Comrade Rakesh Kamal was a very talented student who studied in the bourgeois educational system. He scored top marks in both secondary school and higher secondary school certificates in Bangladesh. After that, he was admitted to Rajshahi Medical College where he got involved in revolutionary politics. In a short time, he took a leadership position in the East Bangla Communist Party (ML) Red Flag and developed a strong theoretical base by engaging in correct practice.

In rejecting all the opportunities he had for individual self-advancement, Comrade Rakesh Kamal lived a very ordinary life. He could quickly relate to and meet with workers and people, and he could easily get involved with rural farmers and the masses. Maoist revolutionary communist Shahid Rakesh Kamal tried to unite the Maoist revolutionary movement in Bangladesh. Shortly before his martyrdom, he developed the East Bangla Communist Party (ML) (Red Flag)’s line, in which Bangladesh’s communist movement was of dire need. Throughout his whole life, he planted the flag of Marxism-Leninism-Maoism. We salute the life of Comrade Rakesh Kamal.