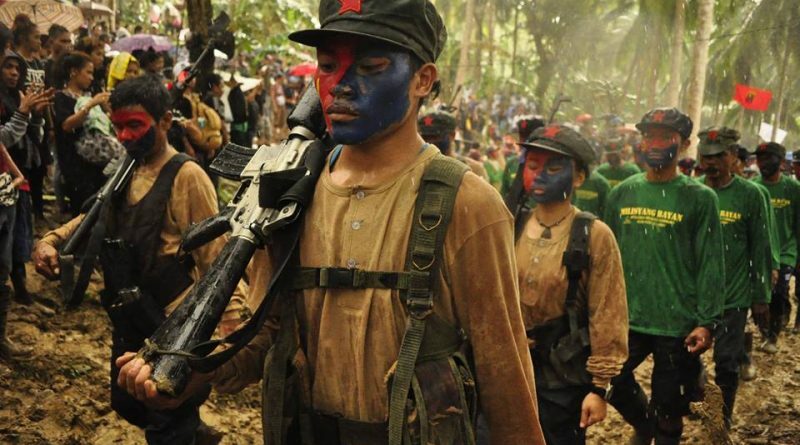 The ambush is part of responding to the masses’ demand for justice for the PNP’s crimes against the Sorsoganon masses. In the province, EJK cases are rampant in the Synchronized Enhanced Managing of Police Operations (SEMPO) style. This is characterized by the use of fake arrests and search warrants in the military operations of the combined troops of the AFP and PNP where after the killing, the NPA fighters release their civilian victims. A notable example of this is the massacre of five farmers in Brgy. Dolos, the town of Bulan and the murder of Michael Bagasala on January 24 in Brgy. San Antonio, Barcelona.

CMC-NPA also challenges media personnel to deepen the investigation into corruption at a series of checkpoints along the Sorsogon highway. Truck drivers and their firefighters are aware of the bribery of police and military elements at these checkpoints.

More importantly, it warns the Regional Task Force on Justice and Prosperity to stop the fascist violence in the province. The entire revolutionary movement, together with the people of Sorsogon, will hold the main drivers and implementers of the PNP and AFP counterinsurgency campaign in Sorsogon accountable.

The NPA-Sorsogon also encourages local provincial officials led by Gov. Chiz Escudero who has resigned from the empty RTF-ELCAC and will instead stand with the Sorsogan victims of PNP and AFP terrorism in the province.

The Red Army will continue to launch tactical offensives to encourage the masses and the decision to expose the crimes and violence of the PNP and AFP in the province.