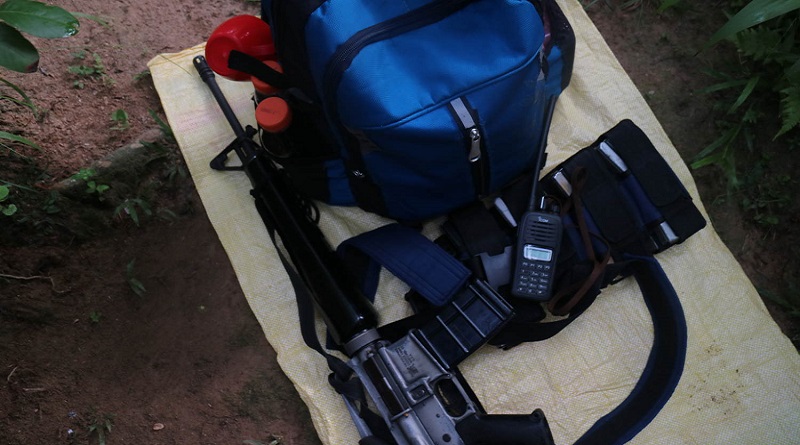 The CPP holds GRP President Duterte himself criminally responsible for the Casiguran massacre. A few days ago, it was Duterte himself who ordered his men to kill NPA fighters instead of arresting them in total disregard of the international laws on the conduct of war. The revolutionary forces indict as well AFP Chief Gen. Eduardo Año and PNP Dir. Gen. Renato dela Rosa and other key officials of the AFP and PNP as accessories to the crime.

Under the laws of war of modern civilization, they should have been accorded the status of hors de combat (combatants who are not in a position to fight), have their rights respected and treated with humanity. The Casiguran massacre is an act of barbarism.

The killing of civilians Borres and Laura, a local tiller and fisherman, are outright violations of international humanitarian law. Under international norms, the rights and lives of civilians in time of war should be protected and upheld. Instead of doing so, the military and police killed Borres and Laura in an apparent effort to eliminate witnesses to their crime.

The Party pays tribute to Ka Magno, tireless Party cadre, who headed the Party committee in Sorsogon and guided the Celso Minguez Command (NPA-Sorsogon). A former history schoolteacher and torture victim of Marcos’ martial law, he was a stalwart of the revolutionary movement in Bicol. Ka Magno (also known as Ka Carlo) was a beloved son of the masses. He always came across as a simple and humble man, wearing a simple shirt and shorts and an impish smile.

He is known by practically every poor peasant in Sorsogon among whom he ate, laughed and lived with. With his reliable hammock, he slept at any available corner after a nightlong discussion with his hosts. Ka Magno tirelessly served and inspired the poor peasants and people to organize and fight for their rights, advance their cause for land reform, take up arms and wage revolutionary struggle.

The Party extends its deepest sympathies to the families, friends and colleagues of Ka Magno, Ka Billy and civilians Arnel Borres and Dick Laura. The Party and the entire revolutionary movement vow to exact justice for their cold-blooded murder by Duterte’s military and police forces.