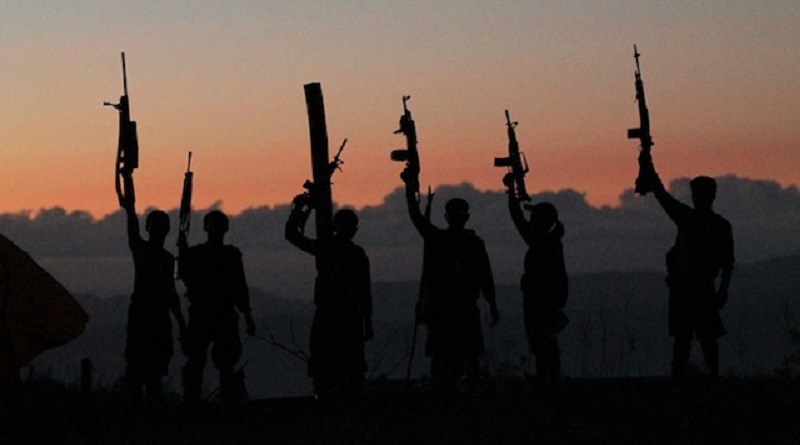 NPA Southern Mindanao Regional Operations Command Rigoberto Sanchez branded the incident as a “punitive action” against the paramilitary group that has long been used by the AFP in its counter-insurgency operations.

Prior to NPA’s disarming operation, it said received reports from the community that during the conduct of the Army’s PDOP (Peace and Development Outreach Program) operations in Mahongkog last year, “the 39th Infantry Battalion encouraged their use for counterrevolution and anti-people activities.”

Sanchez said they confiscated the arms cache “without firing a single shot and posing as enemy troops.”

He accused Lingaro and his companions “were being used by the Army’s 39th Infantry Battalion to conduct counter-revolutionary terror on civilians in the hinterlands.”

While the NPA viewed it as another tactical victory, Sanchez, has criticized the Armed Forces of the Philippines for peddling lies after it claimed that NPA unit abducted Brgy. Captain Michael Lingaro and his companions.

“There is absolutely no truth to the AFP’s pathetic and desperate claims that the NPA unit abducted Brgy. Captain Michael Lingaro and his men or used them as ‘human shield’ following the successful disarming,” Sanchez said.

“It is in the interest of pursuing just and lasting and peace that the AFP is prevented from further arming and using civilians against their fellow Lumad and peasants in the countryside. The NPA, especially in Southern Mindanao, will continue to launch disarming operations as part of its duty of protecting the people,” Sanchez said.