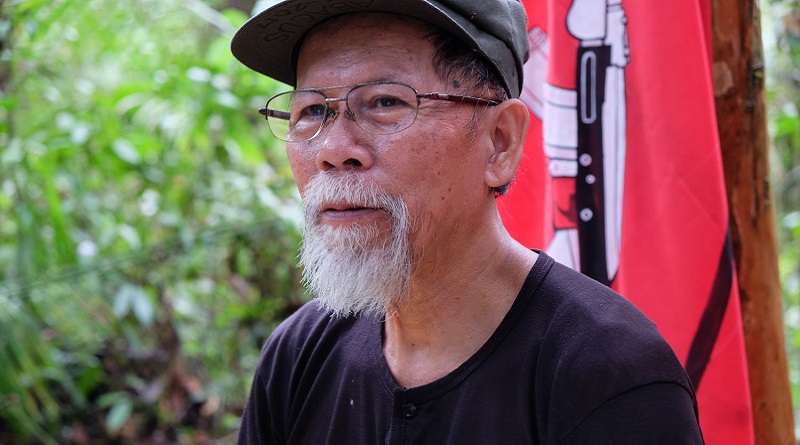 The New People’s Army (NPA) congratulates its units across the nation for carrying out successive tactical offensives throughout the Philippine archipelago. Over the past several days, NPA units have carried out at least ten successive and successful tactical offensives and counteractions: in Ilocos Sur and Cagayan Valley in Northern Luzon, in Quezon, Laguna, Palawan and Camarines Sur provinces in Southern Luzon; in Samar and Negros Occidental in the Visayas regions; in Zamboanga del Norte, Compostela Valley, Davao del Norte, Davao City, Bukidnon and other provinces across the Mindanao island.

These tactical offensives are the NPA’s response to the Party’s call to fight the US-Duterte regime’s all-out war and Mindanao martial law. This is the response of the revolutionary movement to the Duterte regime’s complete surrender and servility to the US imperialists, its wars of death and destruction and its attacks against people’s national democratic aspirations.

The Duterte regime is overextending its forces because of its obsession with simultaneous wars. He has stoked the people’s deep outrage over the widespread killings and attacks against the people’s rights and livelihood.
The NPA is ever determined to advance the people’s war to resist the anti-people and fascist rule of the US-Duterte regime and thereby increase its strength and capability. Since February, the NPA has seized almost 300 firearms from the enemy. It must seize several hundreds more in the next few months in order to arm the growing number of new NPA recruits.

In the past five decades of guerrilla warfare, the NPA and people have achieved great victories in defending and advancing the interests of the oppressed and exploited. With lessons learned, the NPA can definitely advance more rapidly in the coming years. Under the US-Duterte regime, the NPA can surpass its peak strength and advance the revolution towards victory.