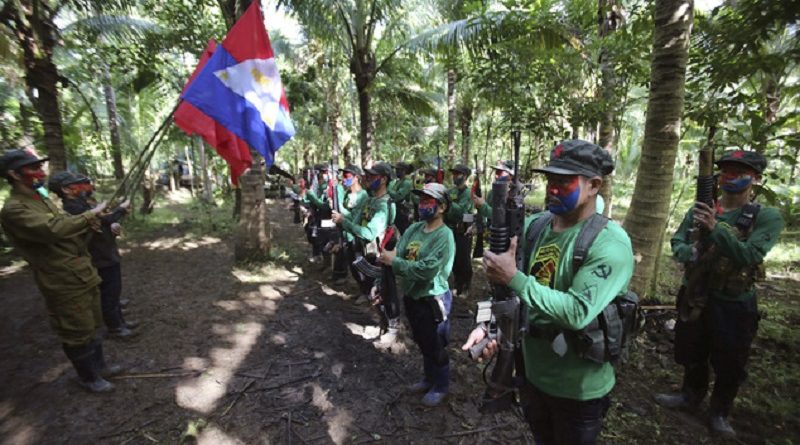 DAVCO was formerly owned by the Del Rosario family and Antonio Leviste. At present, it operates through a foreign investor from Brazil. The revolutionary forces had previously launched two punitive actions against the said agri-venture company as a constant reminder for them not to aggressively expand in agricultural areas where staple food crops such as rice and corn are cultivated. The revolutionary forces also aimed for the environmental protection since it operates near a populated area. Land inundation and health hazards due to poisonous chemicals used by the said company are always imminent.

The Red fighters during the attack paralyzed a boom spray, a tractor, a water tanker, two backhoes, a chemical mixer and razed a supply depot where toxic chemicals are stored. Meanwhile, the Red fighters seized assorted firearms from the investment defense units, namely the Mongoose Security Agency and Fireball Security Agency. Without a single shot fired, they clutched 22 firearms including 12 M16 rifles, an M14 rifle, a sniper rifle, four shotguns, three .45 caliber pistols, a 9mm, live ammunitions and communications equipment. The said military action was clocked at 40 minutes and the said NPA unit safely withdrew afterwards.

This military action will serve as a deterrent to the US-Duterte regime’s plan in Mindanao regarding export-oriented and commercial crops such as palm oil, pineapple, banana, cacao, rubber through agressive expansion by the millions of hectares.