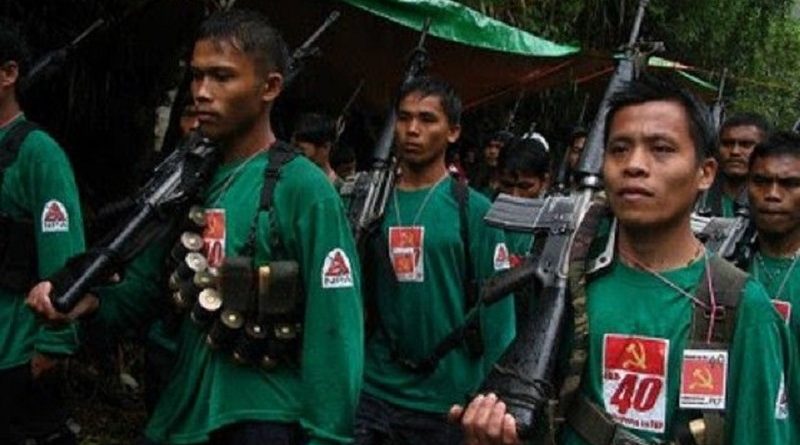 The Communist Party of the Philippines (CPP) condemns the Philippine Congress for extending Duterte’s martial law in Mindanao by another year. Further extension of military rule will result in more killings, abductions, torture and worse abuses against the people. Everyone who voted in favor of extending martial rule in Mindanano will have their names tainted with the blood of each and every victim of Duterte’s all-out war.

Extending military rule in Mindanao will result in worse corruption within the AFP and PNP as they exercise absolute power. Under Duterte, the military has gained overriding control of the civilian bureaucracy and all its funds. With martial law in Mindanao, the AFP is set on heightening its election meddling in order to manipulate the midterm polls to favor pro-Duterte and pro-AFP candidates.

The CPP calls on the Filipino to further intensify their protests against martial law in Mindanao, de facto nationwide martial law, and against Duterte’s tyranny and terrorism.

The CPP calls on the New People’s Army (NPA) to mount tactical offensives across the country in response to the extension of martial law in Mindanao. All NPA units must exert all possible effort to punish the worst fascist units and officers of the AFP who have committed grave crimes against the people.