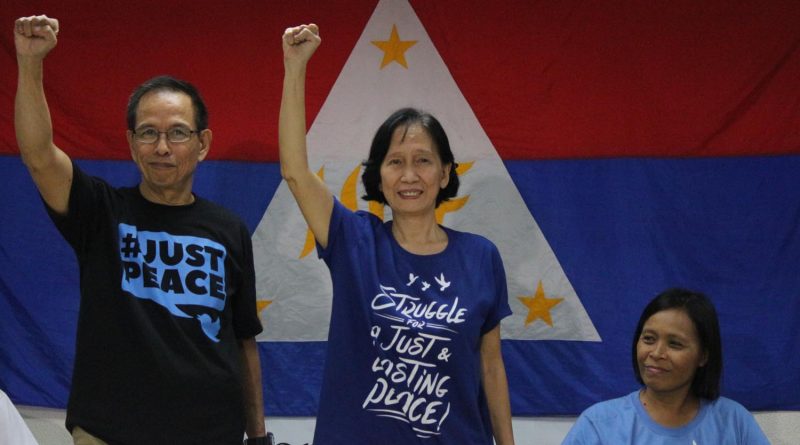 The five-page January 11 decision signed by Judge Thelma Bunyi Medina ordered the arrest of the Tiamzon couple and their co-accused Adelberto Silva, who are facing murder charges in relation to the mass grave found in Leyte in 2006.

Tiamzons and Silva were granted provisional liberty because of their attendance and participation in the peace negotiations between the government and the Communist Party of the Philippines-National Democratic Front-New People’s Army (CPP-NDF-NPA).

“In view of the termination of peace negotiations with the NDF-CPP-NPA, the accused, who are merely granted provisional liberty for purposes of their supposed participation in said peace talks, should be recommitted to the courts,” Medina said.

The three were released after posting bail in 2016 to participate in the peace talks between the government and the CPP-NDF-NPA.