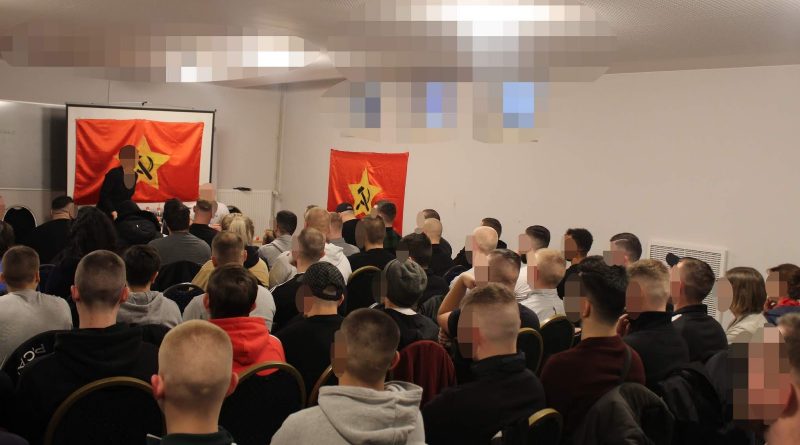 As a founder of the Communist Party of the Philippines and in the spirit of proletarian internationalism, I send you warm comradely greetings and wish you success for this revolutionary week-end celebration to mark the 100th anniversary of the torture and murder of Karl Liebknecht and Rosa Luxemburg.

We fervently urge red youth in Germany to unite under the flag of Marxism-Leninism-Maoism, and struggle for unity to contribute their utmost to the building of the revolutionary vanguard party of the proletariat and the resolute and militant mass movement for democracy and socialism.

In the current challenging context of the intensifying class struggle and the rise of both fascism and anti-fascism in Germany, such unity is crucial to develop the leadership of the proletariat and the revolutionary mass movement for proletarian democracy and socialism.

You must exert all efforts to arouse, organize and mobilize the youth, the proletariat and all other people in Germany to fight fascism, win the battle for democracy and advance to socialism.