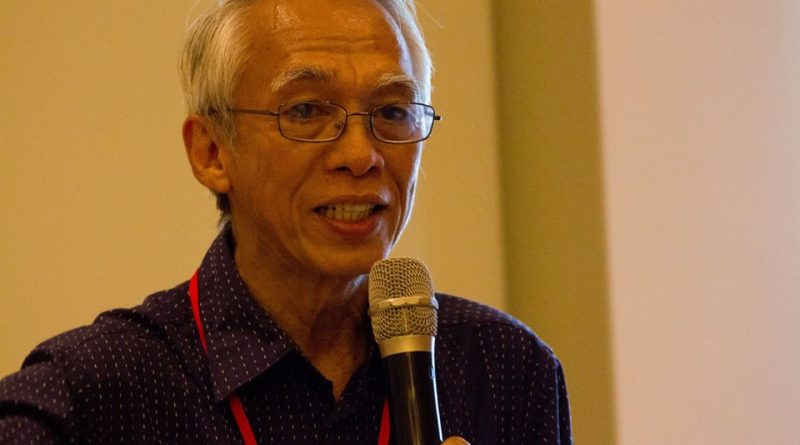 Detained Philippine Peace Center executive director Rey Claro Casambre expressed concern over the Senatorial win of most administration candidates in the recently-concluded 2019 Philippine midterm elections. He said that with such, the Duterte administration can push its priority bills which were not passed during the 18th Congress, especially those that can muffle criticism of flawed government policies and enable economic liberalization.

“It is concerning that we have a Duterte-controlled senate now,” Casambre said. “Because they are now a super-majority, there is a big chance that all priority legislations not passed in the last two years, including amendments to the 1987 Constitution, with all ramifications on the economy, will now be expedited.”

“Even if Charter change per se is not prioritized, bills pushing the same agenda of liberalizing the economy to foreign corporations may be passed without much debate,” Casambre added.

Past and current Charter change proposals have consistently vied for educational institutions, mass media and advertising, land and natural resources, as well as public utilities, to be opened up for unrestricted foreign control.

Casambre also warned that civil and political liberties are being threatened with the pending amendment of the Human Security Act (HSA). He said that under such amendments, warrantless arrests against anyone and everyone that the government links to terrorism can become rampant.

“Take note that this legislative agenda for counter-insurgency is in the National Security plan,” said Casambre. He added that HSA amendments will be pushed to remove existing bureaucratic requisites for court orders for surveillance, for freezing assets and bank accounts, as well as warrantless arrests and searches.

Asked what the implications of these will be on peace prospects for the country, Casambre said that Cha-cha and bills pushing for further liberalization will take away Filipino and public determination over economic sectors that are vital to the country’s progress and people’s welfare. “These violate the principles of sovereignty and patrimony, of social justice for Filipino farmers and workers, and of putting Filipinos at the heart of decision-making over the country’s affairs,” he said. “This is counter to our social and economic reforms recommendations which we believe are essential to achieve just peace.”

Casambre also said that HSA amendments will practically aim to silence those who call for a just peace. “Peace activists are among the critics of unjust policies that disadvantage the poor and the marginalized, that attack the people’s wide range of economic, social, cultural, civil and political rights,” he said. “Will more of them not be among those to be more blatantly, even more aggressively persecuted by the government once more power to seize its perceived dissidents is unleashed, in addition to those like us who have been unjustly charged and forcibly incarcerated?”, said Casambre.

Casambre and his wife Cora were arrested by elements of the Criminal Investigation and Detection Group of the National Capital Region last December for illegal possession of firearms and explosives. His wife’s case was dismissed, thus relatives and advocates questioned the opposite ruling with regard to Casambre, as initial fiscal opinion was that the evidence presented by the police was ‘preposterous’. Aside from pleading that this be dismissed as well, Casambre’s family, counsels and other peace and social advocates are calling for the dropping of what they said were fabricated charges of murder and attempted murder in Davao Oriental, for which he was served a separate warrant.