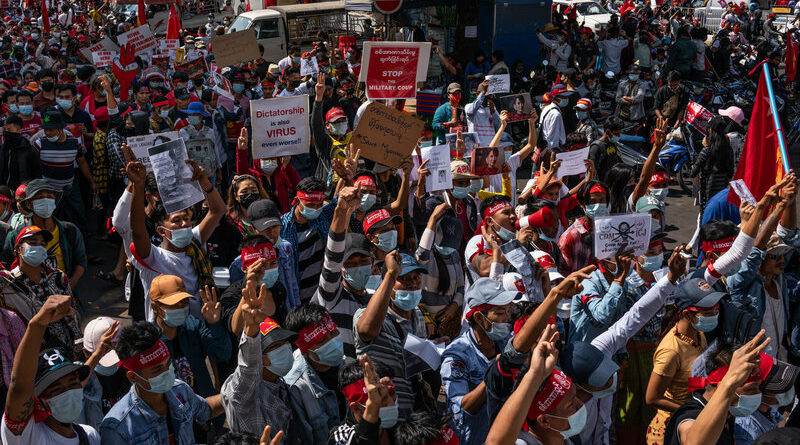 The Communist Party of the Philippines (CPP) joins international condemnation of the massacre yesterday of 114 unarmed demonstrators by the armed thugs of the military junta in Myanmar. The carnage is a vain attempt to suppress the democratic aspirations of the people of Myanmar who, since February, have demonstrated in great numbers across the country. The escalation of the fascist attacks show the military dictatorship is morbidly terrified of the people.

The people of Myanmar, particularly the youth, have become determined to wage armed struggle to defend the masses and deal just blows against the fascist criminals. Indeed, taking up arms against the military dictatorship in Myanmar, is necessary and urgent. The armed struggles being waged by the different ethnic groups in Myanmar are bound to intensify and grow into a national armed resistance.