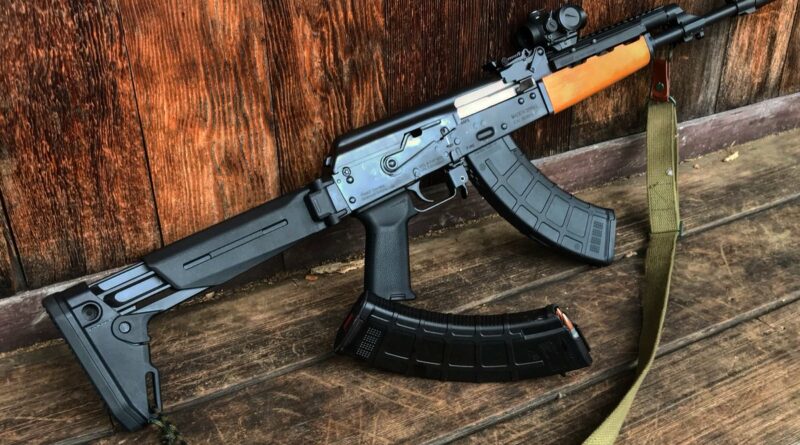 The deceased has been identified as Budh Ram Kashyap, who was a Zila Panchayat member from Mirtur village in Bijapur. According to police, a squad of around ten armed Naxalites took Budhram Kashyap from his house in Talnaar village at 8:30pm to a nearby forest in Mirtoor and shot him dead. The Naxalites accused Budhram of having links with corporate houses, supporting the police Lon Varratu campaign affecting surrendered Naxalites and involving himself actively in road construction. Kashyap, being a Zila panchayat member and Congress worker has been active in development activities in and around the village.

Bhairamgarh area committee of the Naxalites have claimed responsibility for the execution in a leaflet found at the spot.

IG Bastar P Sundarraj said that police received the information and a team of officials was investigating the case.

This attack comes less than 24 hours after Naxals set nearly 11 vehicles on fire in Dhanora area of Chhattisgarh’s Kondagaon district. Officials had told media outlets that the vehicles were being used for the construction of a road.

On March 24, five jawans of the District Reserve Guard (DRG) were killed after Naxals blew up a bus using an IED in Narayanpur.

Security forces had gunned down two Naxals in an encounter at Bade Gurda forest on March 20 of this year.

In November of last year, the assistant commandant of the CRPF’s CoBRA unit was killed and 10 jawans injured in an IED blast triggered by Naxalites in Chhattisgarh’s Sukma district.

The incident took place when the CoBRA (Commando Battalion for Resolute Action) unit was conducting a search operation in a forest near Tadmetla village.