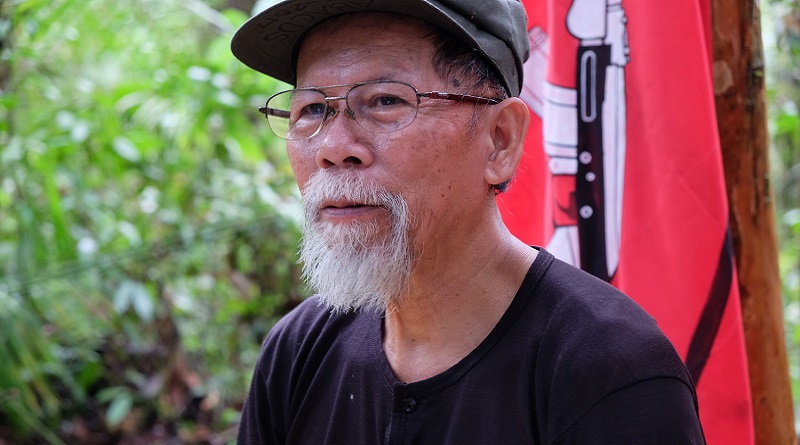 Continuing offensive military and police operations in the Socskargen area have impeded the New People’s Army (NPA) from releasing two prisoners of war. A turnover program set for yesterday was cancelled because continuing AFP and PNP operations put the safety of the POWs, their families and third party facilitators at risk.

In line with the April 6, 2017 Joint Statement signed by the NDFP and GRP, and the February 18 declaration of the CPP, the NPA custodial unit, in cooperation with third party facilitators, had planned to release the POWs in time for Easter. The AFP and PNP, however, have stubbornly refused to heed the clamor for their units to stand down and suspend offensive operations to provide the opportunity for such a turnover.

The POWs who were set to be released yesterday are Sgt. Solaiman Calucop and Pfc Samuel Garay who were captured by the NPA in Columbia, Sultan Kudarat last February 2.

By ordering their troops to continue offensive operations, the officers of the AFP and PNP are exhibiting zero concern for the safety and welfare of their men who are in the custody of the NPA as well as for the third party facilitators who are helping arrange the release of the POWs.

It is for the safety of the POWs that they are publicly turned over to the custody of third party facilitators who can serve to verify the treatment and respect of the rights of the POWs by the custodial unit in accordance with international conventions. Without such facilitation by third party entities, the POWs can be subjected to violence and harm by the military or police or other groups who desperately aim to disparage the NPA.

The NPA urges the GRP to order its military and police forces to stand down and suspend offensive operations in the areas to be identified by third party facilitators in order to pave the way for the safe and orderly release and turnover of the POWs.

The NPA is also set to to release three other POWs in Bukidnon and in the CARAGA region.