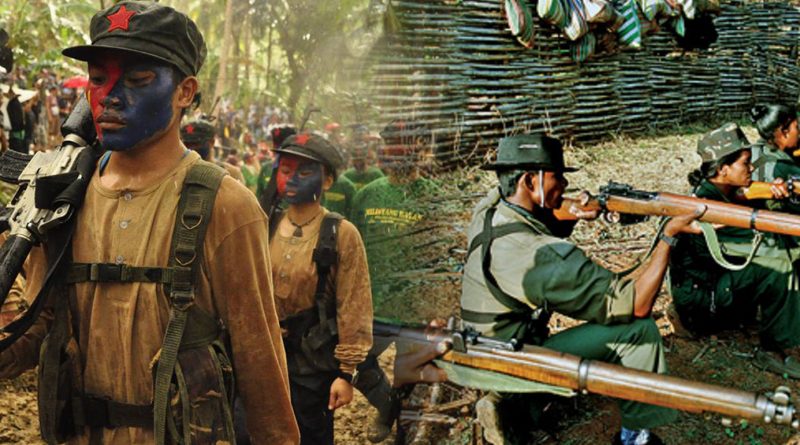 Comrade Adolfo wanted to emphasize the importance of being in a city where historical moments of the class struggle happened, such as the Paris Commune, May 68, the Banlieues Revolts and now the yellow jacket movement. He also reminded the figure of Comrade Pierre, deceased more than a year ago, in a fatal accident, as well as the struggle of the political prisoner George Abdallah.

He also called for solidarity with the People’s War in India, because of the importance of a revolutionary communist movement and the present and future of a struggle for a new society without exploitation, without racism, castes and patriarchy, not only for India but for the whole world. Emphasizing the importance of the creation of true revolutionary communist parties in the imperialist states as a way of supporting the People’s War in India.

His intervention ended by stating that he was also an “urban naxal” and with a warm, “Lal Salaam!”