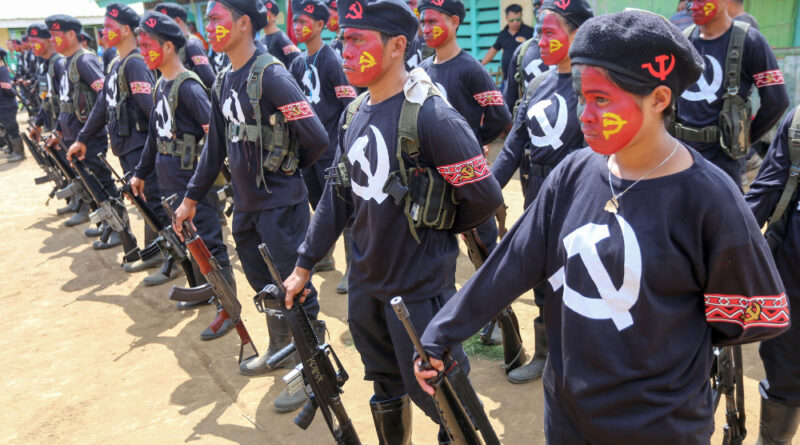 Rommel Aba, a serial rapist also involved in other heinous crimes, was punished by the LPC-NPA on December 9, 2021 around 11pm in Sitio Uway-uway, Barangay Quintin Remo, Moises Padilla, Negros Occidental province. Aba was involved in 3 cases of rape involving his wife, sister-in-law, and mother-in-law.

Aba was also involved in other heinous crimes, including: (1) the hold-up of Tasya Sibongga, (2) and the frustrated murders of Pacita Belando and Bernard Caldeo. Based on the principles of revolutionary justice and the decision of the people’s court, his execution was implemented by the NPA.

In the waging of the protracted people’s war, counterrevolutionary and lawless elements are subject to sanctions and punishments according to the gravity of their crime. This serves as a warning to all those who hamper the well-being and the rights of the masses.