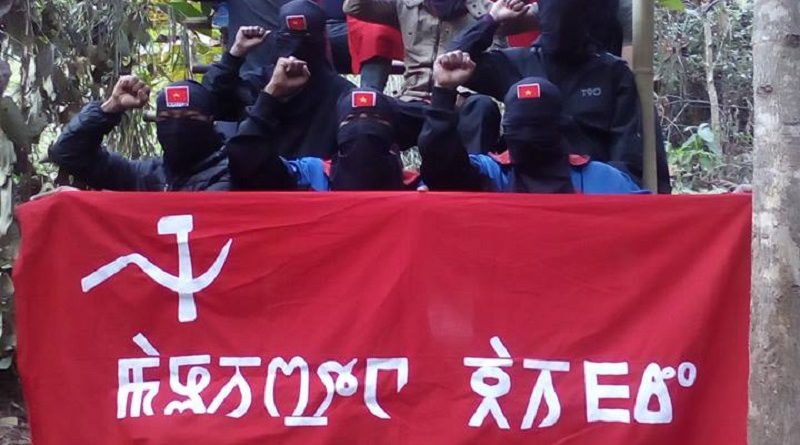 Two new videos of the Maoist Communist Party of Manipur have been published on our youtube channel.

The first is a documentary that was originally made in 2015, that describe the particular situation of Manipur, oppressed by imperialism but also by the Indian State.

The second video is a revolutionary song called “Let’s Sharpen the Sickle Razor Sharp”. It was written by Comrade Hijam Irabot while he was in jail in 1940. The pictures and videos comes from a training camp of the MCPM.

Here are also two pictures from this same training camp. On the banner is written in meitei “Maoist na Yaifare“, which means “Long live Maoist”. 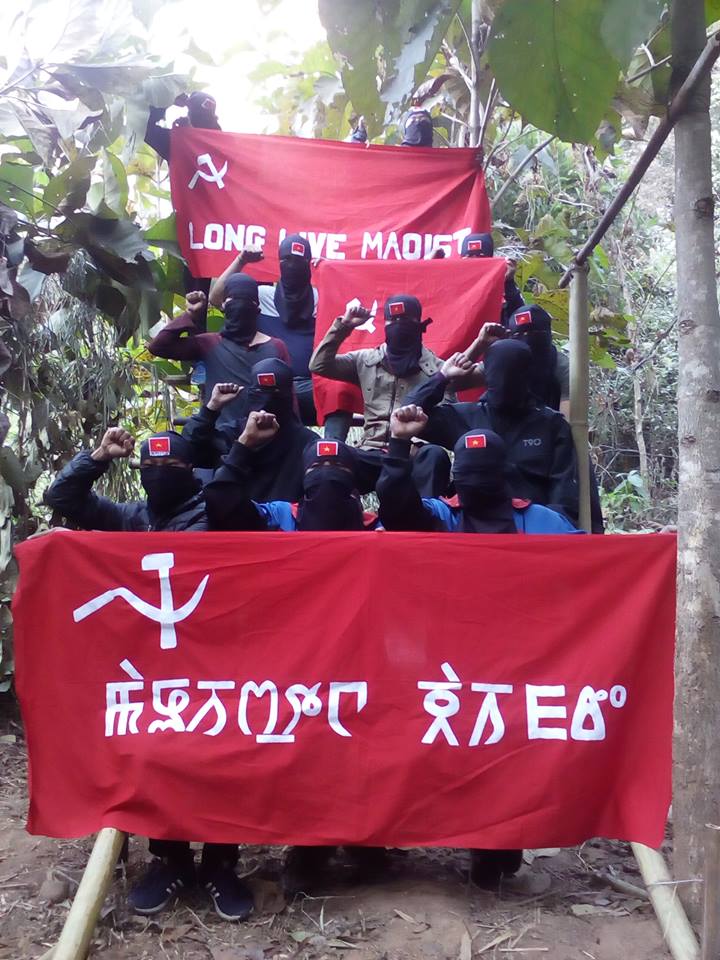 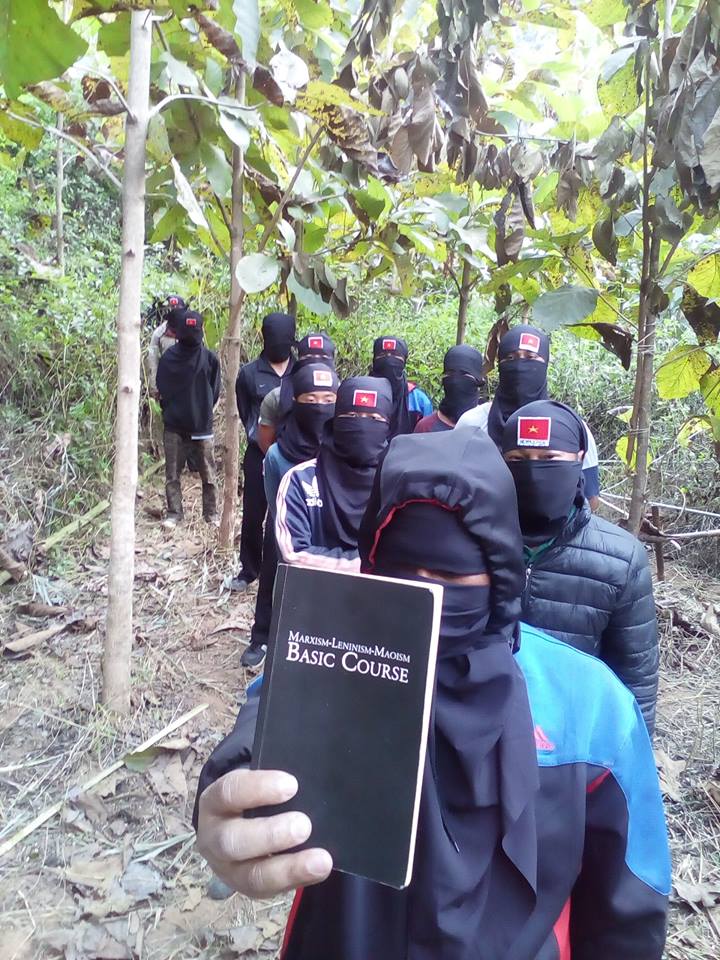