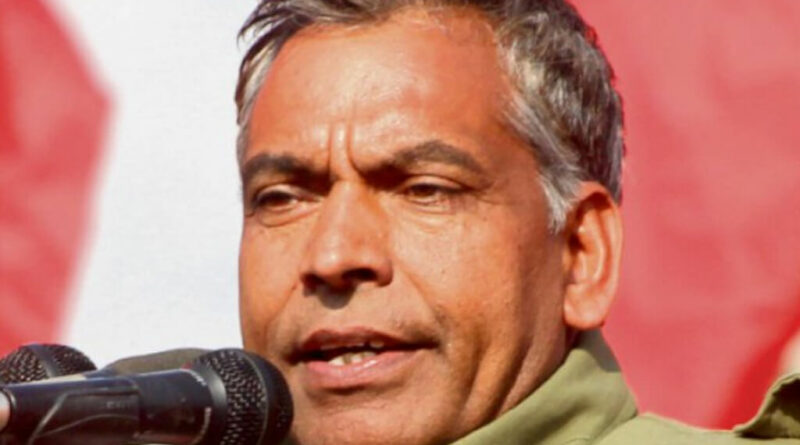 Kathmandu, May 9, 2022: The Netra Bikram Chand-led Communist Party of Nepal (CPN) has split formally with a dissident leader of the party, Dharmendra Bastola forming a separate party named the CPN (Majority), accusing that the “Chand-led faction is getting stuck in the quagmire of parliamentary politics.”

At a press conference held in Kathmandu on Monday it was shared that Bastola, the leader of the dissident group of the CPN is the General Secretary of the newly-formed party.

According to Bastola, the new party was formed after “rejecting the conspiracy of some of the party’s central members” to trap the party in the parliamentary system by contesting the local polls from the UML’s election symbol.

Bastola said that the new strategy of his party was to complete the scientific socialist revolution and by carrying forward the slogan of prosperity and independence of the country.

“After the Biplav [Chand]-led faction was tempted to take some central members to the polls under the UML symbol, we decided to form a new party by continuing the goal of completing the democratic revolution,” Bastola said.

According to him, the basic strategy of the party is to complete the scientific socialist revolution. For that, the slogan of prosperity and independence has been put forward, he said.

Stating that the democratic revolution in the country will not be achieved by taking the path led by CPN-UML Chairman KP Sharma Oli and CPN (Maoist Center) Chairman Pushpa Kamal Dahal,  he said that the majority had left the Chand-led party and formed the new one.

Earlier, General Secretary Chand had said that they did not want the split to occur but were compelled to take this decision mainly due to the anarchist, opportunistic and deviant activities of the party’s secretariat members Hemanta Prakash Oli and Bastola.

The party had expelled Oli and Bastola on April 27, accusing them of going against the party’s decisions.