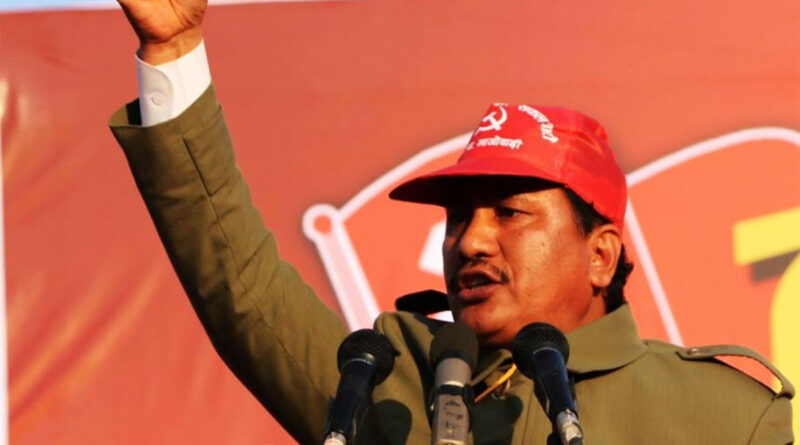 Biplav was re-elected general secretary from the 9th Congress of CPN held in Kapilvastu.

A central committee of 81 members and 45 alternate central members have also been elected from the party congress.

CPN Central Office Secretary Asal Chhetri said the decisions of the 9th Congress would be announced by holding a press conference in Kathmandu.

The 9th Congress was held at Shivgarhi in Kapilvastu, ​​Biplav’s home district, from last October 11.

The Congress has decided to take the idea of ​​a unified people’s revolution to new heights.

Stating that integrated people’s revolution was the new direction of action, Chhetri said that it is now a task to enrich it.

Biplav formed the CPN under its own leadership in 2070 BS, raising questions about the efficiency of the then party Chief Mohan Baidya.