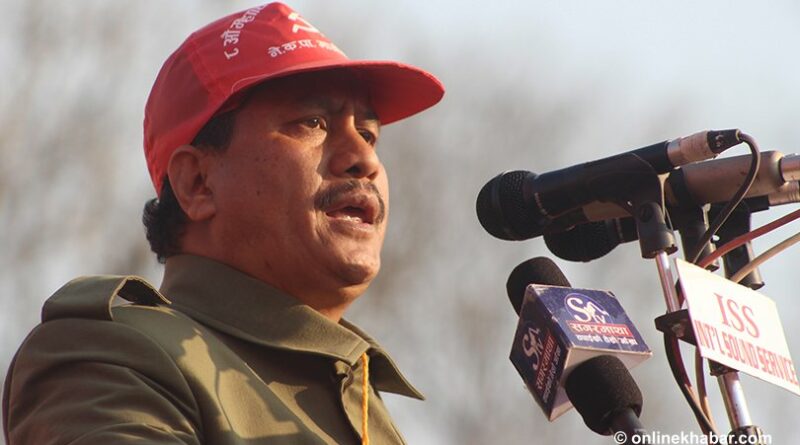 Udayapur District, May 13, 2022: A person died on the spot and another was injured when police opened fire at a mob trying to rob a ballot box at Sorungchhabise in Katari Municipality-10 of Udayapur district on Friday.

The deceased has been identified as local Nabin Katuwal (19). He was hit by a bullet in the chest. Katuwal was the nephew of Gaur Bahadur Katuwal, an independent candidate of the Netra Bikram Chand-led Communist Party of Nepal.

Police said that Man Shrestha (13), who was staying in the house, was injured in the firing.

Meanwhile, police constable Bishnu Tamang was injured when the cadres of a political party pelted stones at the security personnel.

Chief District Officer Birendra Kumar Yadav said that the police opened fire after a group of 50-60 persons tried to rob a ballot box.

It has been learnt that police fired eight rounds of bullets to disperse the mob.