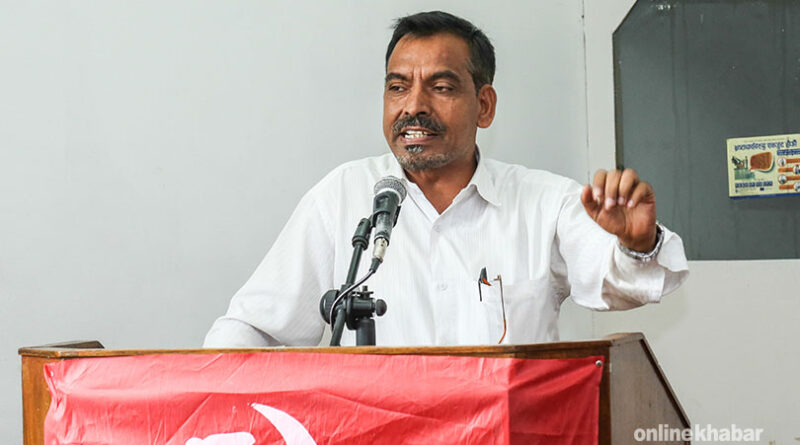 Dang District, May 12, 2022: Police have briefly detained Dharmendra Bastola, the general secretary of the newly formed CPN (Majority), in Dang district for six hours on Thursday.

CPN (Majority) is the party formed after a split in the Netra Bikram Chand ‘Biplav’-led CPN.

Bastola, who was on his way to Nepalgunj from Pokhara, was detained in Bhalubang of Dang district at around 4 am today. He was taken under control by authorities who suspected his party’s role in a minor explosion in Butwal of Rupandehi district, on Wednesday evening.

But, he was released as his involvement was not proved, according to police inspector Sujan Bikram Shah.

Following Dharmendra Bastola’s detention, his party issued a statement to clarify that it does not have any policy of foiling the local elections scheduled to be held tomorrow.