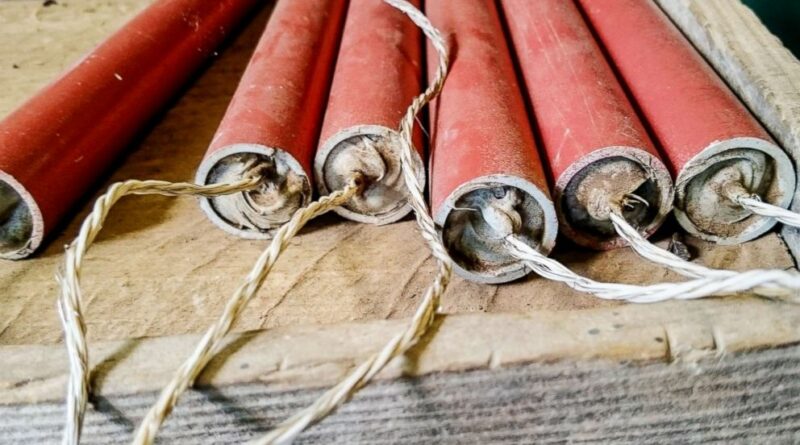 Those arrested have been identified as 36-year-old Durga Raj Bohara of Lalu, Naraharinath Rural Municipality-9 in Kalikot district and 32-year-old Padam Bahadur Pun of Bherimalika Municipality-2 of Jajarkot district.

They were arrested this morning and it has been found that both are cadres of the Communist Party of Nepal led by Netra Bikram Chand (Biplav), police said.

A gun, a pressure cooker, 24 units of detonators, nine units of sockets, one kilogram of sulphur, half a kilogram of soda were confiscated from them, informed Yakshya Kumar Joshi, information officer at the DPO.

District police are preparing to have the CPN cadres tried under the Prevention of Explosive Substances Act.