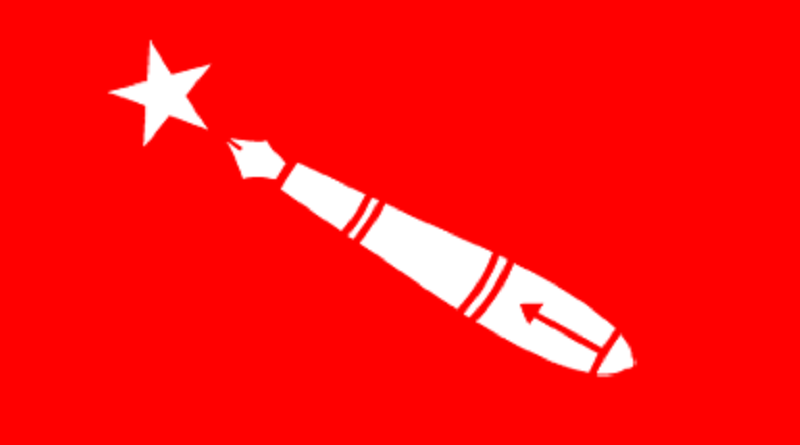 Dec 26, 2016 – Cadres of Netra Bikram Chand smeared soot on a teacher of Baghbachhala Secondary School in Dhading district on Monday.

ANNISU-R district chairman Badri Adhikari said the action on Shrestha was taken after he was released by police from rape charges due to his political connection.