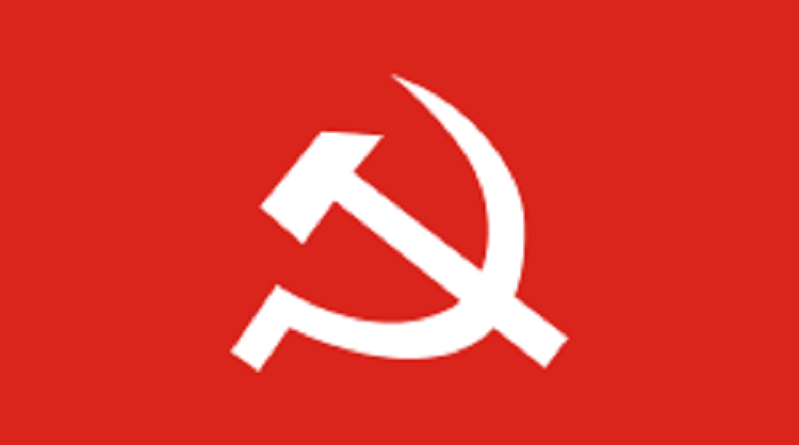 KATHMANDU: A student union affiliated to the Netra Bikram Chand-led CPN Maoist on Monday imposed an educational strike across the nation, affecting millions of students.

Most of the schools, colleges and academic institutions in major cities of the nation could not carry out teaching learning activities due to the strike.

The union has decided to impose the strike against high fees charged by private institutions. Likewise, it demanded discount to students in facilities of health, transportation and entertainment sectors.

Meanwhile, the union vandalized at least three institutions of Kathmandu Valley accusing them of breaching the call of strike.

Aug 17, 2016– Academic institutions from the pre-primary to university level remained closed for the second consecutive day on Tuesday, barring millions of students from study, in a shutdown enforced by the All Nepal National Independent Students’ Union (Revolutionary) affiliated to the Netra Bikram Chand-led CPN Maoist.

The party has been resorting to shutdowns merely to make its presence felt. The party that called Nepal bandas twice in the past three months closed the educational institutions in what it said was to build pressure on the government to check malpractices in the education sector. The two-day shutdown kept some eight million students, including seven million in schools, away from educational institutions on Monday and Tuesday.

Around seven million students are studying in some 36,000 public and private schools across the country while half a million have been enrolled in Higher Secondary Schools and universities, respectively. Educational strikes, which were rampant a few years ago, had been less frequent recently. But the Chand-led party and its sister wings have started targeting vehicular movement and educational institutions to press ahead with their demands.

“Such strikes ultimately hamper the future of our children. We are strongly against making academic institutions a tool for any organization to get their demands addressed,” said Lachhe Bahadur KC, chairman of the Private and Boarding Schools Association Nepal. “The issues, if any, can be resolved through dialogue.”

The protesters, however, said the strike was their last resort as the authorities concerned had turned a closed ear to their demands.

The five demands of the union include slashing fees being charged by private schools, curbing malpractices in the academic sector and increment of scholarships from the existing 10 percent. “We had to announce the strike as a last resort to build pressure for addressing the concerns of students,” said Dipendra Chalaune, general secretary of the union.

The umbrella bodies of private schools and the guardians’ associations have asked the agitators to respect schools as the zone of peace and the student’s right to education. The government in 2011, with written consent from the political parties and their student unions, recognized schools as the zone of peace. However, academic institutions continue to become the target of student unions.