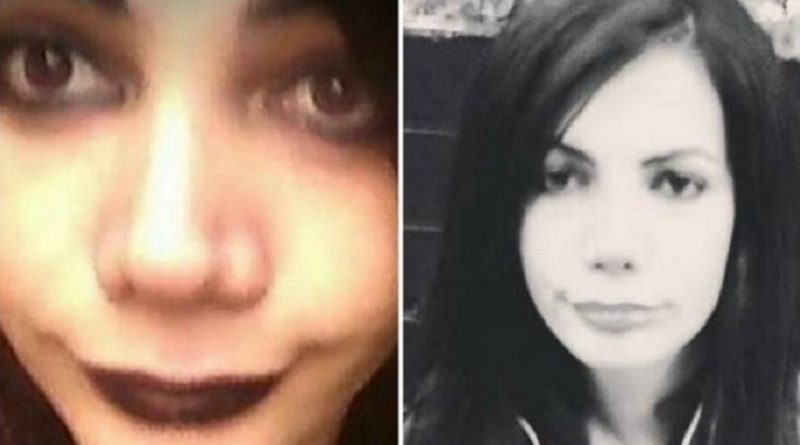 Hande Kader’s death marks another tragedy for LGBTs in the country struggling to survive religious conservatives and an unstable political regime.

The rape and death of a Turkish transgender woman last week has renewed calls for protection for the LGBT community in the beleaguered Middle Eastern country.

The body of Hande Kader, 22, was found in Istanbul Aug. 12. A sex worker and transgender activist, Kader had been sexually assaulted and her body burned. She was only identified through prosthetics.

Homosexuality is not illegal in Turkey, but the Turkish LGBTs have struggled recently under constant fear of persecution from the country’s conservative religious leaders.

Turkey also acts as a gateway for many refugees fleeing conflicts in Syria and northern Iraq and seeking asylum in Europe. Earlier in the month, gay Syrian refugee Muhammad Wisam Sankari was beheaded. His housemates also revealed that he had been kidnapped and raped months before he was killed.

Kader had marched in an LGBT pride rally this summer before Turkish police dispersed the march with rubber bullets and other riot gear.