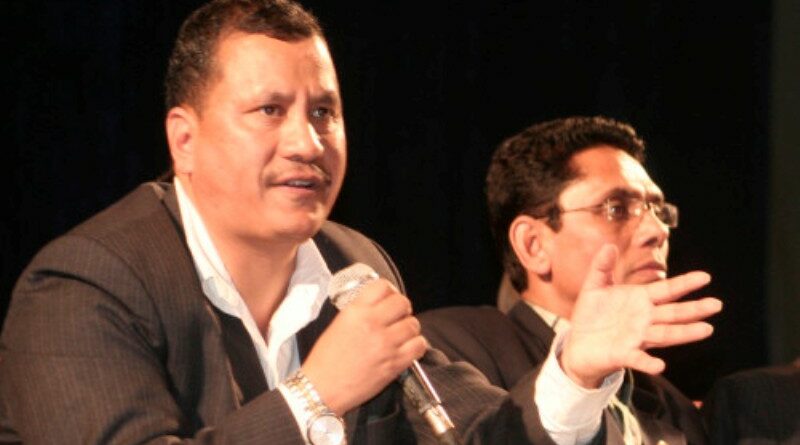 KATHMANDU, December 29: Expressing serious concern over the dissolution of the House of Representatives (HoR), the Netra Bikram Chand-led Communist Party of Nepal (CPN) has announced plans to forge a common strategic front with three other left parties.

Issuing a joint statement, the four leftist parties have said that this was their attempt to fight back the counter revolutionary measure taken by Prime Minister K P Oli. They have announced plans to publicize the concept, structure and forward looking programs of the front at the earliest date possible.