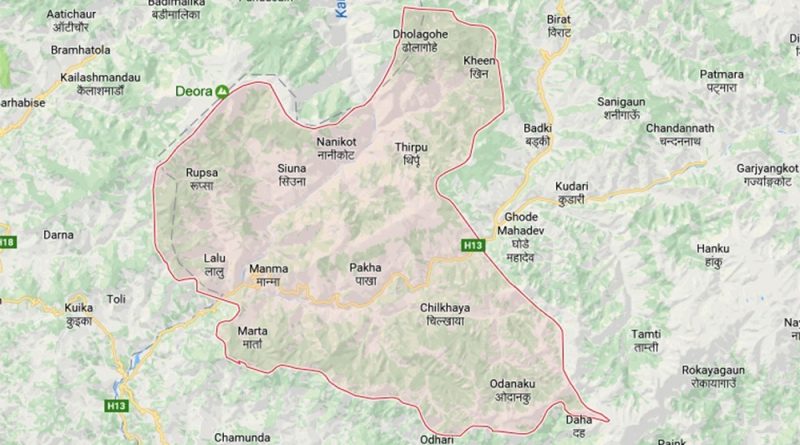 At a time when the local level elections are round the corner, a clash broke out between Netra Bikram Chand (Biplav)-led CPN Maoist cadres and police personnel at Raskot Municipality-7 of Kalikot district on Friday.

It has been learnt that two police personnel and a local were injured in the clash.

A policeman’s rifle was damaged in the incident.

Nepal Police and Armed Police Force (APF) personnel have been deployed at the incident site.