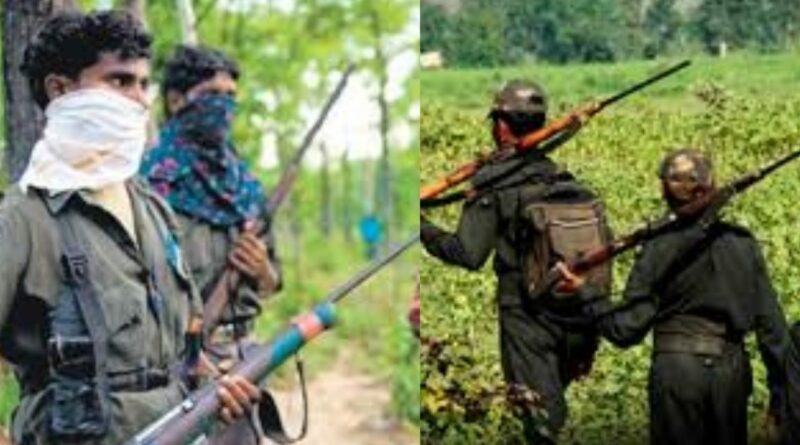 Gadchiroli District, January 16, 2023: Police have recovered two firearms and a walkie-talkie charger following an encounter with a squad of Naxalites in Maharashtra’s Gadchiroli district, officials said on Monday.

The skirmish took place at around 2 pm on Sunday when a special force of the Gadchiroli police was carrying out an anti-Naxal operation in Vedampalli forest, said a release of the office of Gadchiroli superintendent of police.

About 20 to 25 Naxalites started firing at the security personnel. After a heavy exchange of fire between the two sides, the Naxalites fled into the deep forest, it said.

During a search in the forest area, the police recovered a ‘bharmar’ (muzzle-loading crude firearm), a pistol, a walkie-talkie charger and other items of use by the Naxalites, the release said.