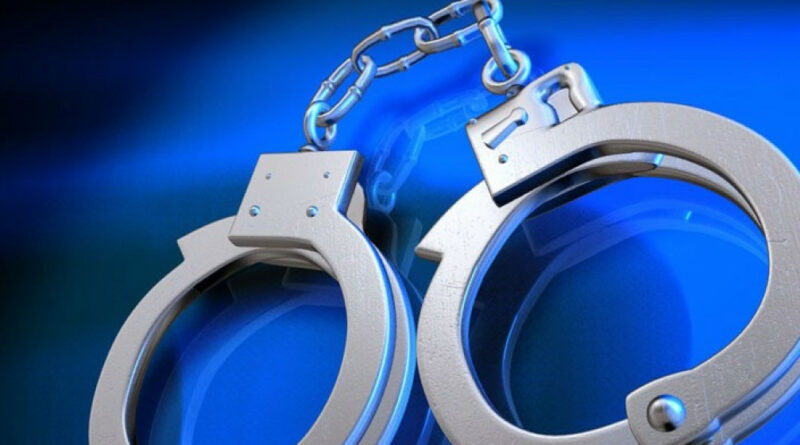 Dhamtari District, January 17, 2023: Two Maoists, including a divisional committee member of the CPI (Maoist), and as many supporters have been arrested in Chhattisgarh’s Dhamtari city, a senior police officer said on Tuesday.

The police have also detained a 16-year-old girl, who was traveling with the four, for allegedly being a supporter of the Maoist party, he said.

The five were taken into custody on Sunday from the New Bus Stand area in the city, nearly 70 km from the state capital Raipur. Police seized Maoist literature, pamphlets and banners from them, said Dhamtari Superintendent of Police Prashant Thakur.

“During the interrogation, Kamla told the police that she had arrived here for treatment of her eyes and to propagate Maoist activities in the area,” said SP Thakur.

Dhamtari city is the headquarters of Dhamtari district where the Maoists have a presence in the Nagri-Sihawa area along the Odisha border.

Kamla was using a fake Aadhaar card to hide her identity, the officer said.

A case has been registered against the four adults under the Unlawful Activities (Prevention) Act, Indian Penal Code, and the Information Technology Act, Thakur said.