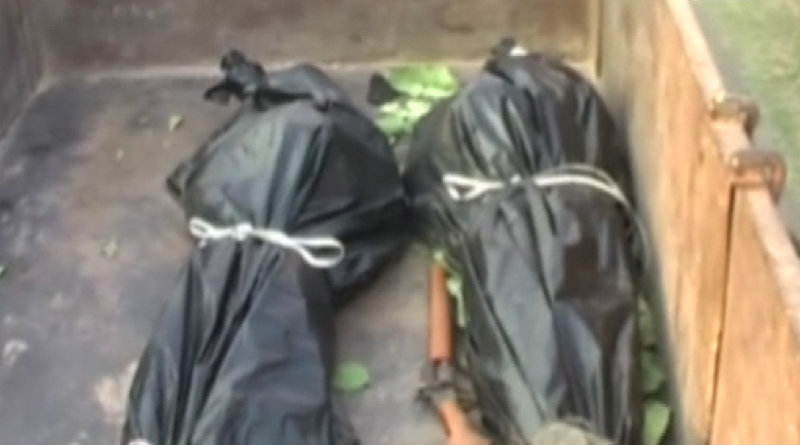 Nagpur: Two alleged members of the outlawed Communist Party of India (Maoist) were killed in an encounter with the police in Narayanpur district of south Chhattisgarh on Thursday.

The Anti-Naxal Operations unit of Chhattisgarh police in a statement said, “The Maoists planned to ambush a police team near Kukrajhar area of Naryanpur district. On a tip-off, police teams from Narayanpur were mobilised. In an encounter between Maoists and the police near Kukrajhar two Maoists were neutralised and their bodies were recovered.”

The security forces also recovered two improvised explosive devices and a wireless set from the spot.