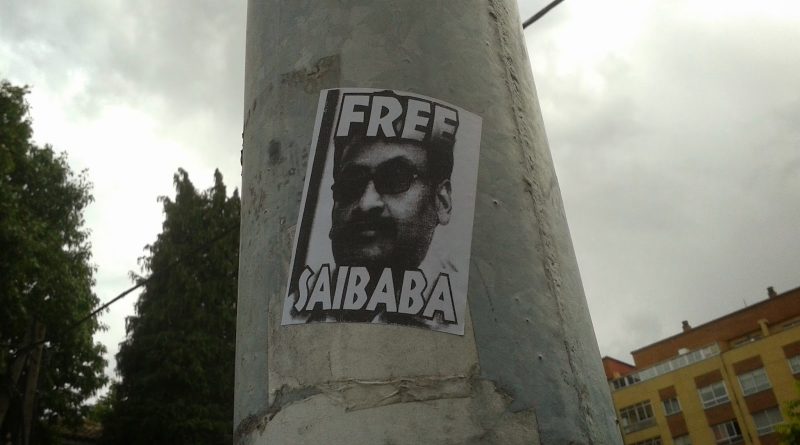 FINAL ARGUMENTS began in the prosecution of Delhi University Professor G N Saibaba and two of his alleged associates Hem Mishra and Prashant Rahi for their alleged links with the banned CPI (Maoist), in the Gadchiroli sessions court Tuesday.

The prosecution put forth the correctness of the sanction process for the prosecution of the three stating that it was done as laid down in the rulebook. “We told the court that the sanction was secured from the state government after submission of documents and material that establish the complicity of the three accused in the activities furthering the cause of the banned organisation,” Prashant Sathiyanathan, Special Public Prosecutor, told The Indian Express. “The next hearing is slated for November 15,” he added.

Mishra and Rahi were arrested in August and September 2013 from Aheri and Chhattisgarh respectively as per the police record. Saibaba was arrested on May 9, 2014 from his Delhi residence on the basis of the alleged incriminating material recovered from the two. The police claim to have recovered documents, hard disks and pen drives.