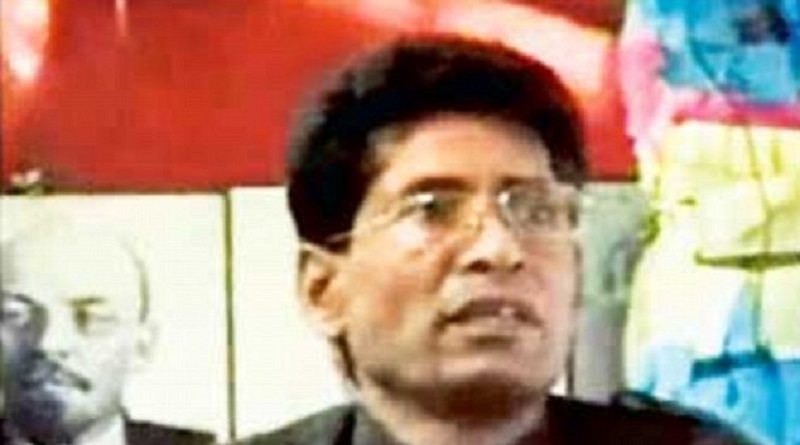 Apart from police forces of several states, Basavraj is wanted by the National Investigation Agency for his role in Maoist attacks. NIA has announced a reward of Rs 10 lakh on Basavraj and Rs 15 lakh on Ganapathi.

A CHANGE of guard in the top leadership of the banned CPI (Maoist) has been in the offing for the past six months, according to top officials in the Ministry of Home Affairs and intelligence agencies. Muppala Lakshman Rao alias Ganapathi, general secretary of the Maoist outfit, is trying to distance himself from day-to-day operations due to deteriorating health. Home ministry officials said reports regarding Ganapathi’s replacement have been surfacing for the past six months and there have been active discussions among the top leadership over the successor’s name.

“There have been no formal meetings of the top leadership but discussion among them is for a consensus candidate. Reports that second-in-command and chief of the the outfit’s Central Military Commission, Nambala Keshav Rao alias Basavraj, will take over as general secretary replacing Ganapathi is still being verified,” said a senior home ministry official.

Apart from police forces of several states, Basavraj is wanted by the National Investigation Agency for his role in Maoist attacks. NIA has announced a reward of Rs 10 lakh on Basavraj and Rs 15 lakh on Ganapathi. According to intelligence reports, Ganapathi, 68, was suspected to be in Gaya in Bihar few months ago but his location could not be traced.

“There were intelligence alerts regarding his movement but they cannot be verified,” said a home ministry official. Intelligence officials suspect that Ganapathi, who has led the CPI (Maoist) since its formation in 2004, will continue to guide the movement but may not engage himself in day-to-day operations. “If Basavraj takes charge, the focus will be on more action and the outfit may try to spread to new areas. Security forces have been asked to be on alert,” the official added.

Basavraj, according to officials, is considered to be an expert in IEDs and has good knowledge on military strategy. The Maoists have suffered high casuality in the past few years as security forces have been stepping up their operations. According to the home ministry, 77 Maoists were killed, 1,200 arrested and 500 surrendered this year till August.