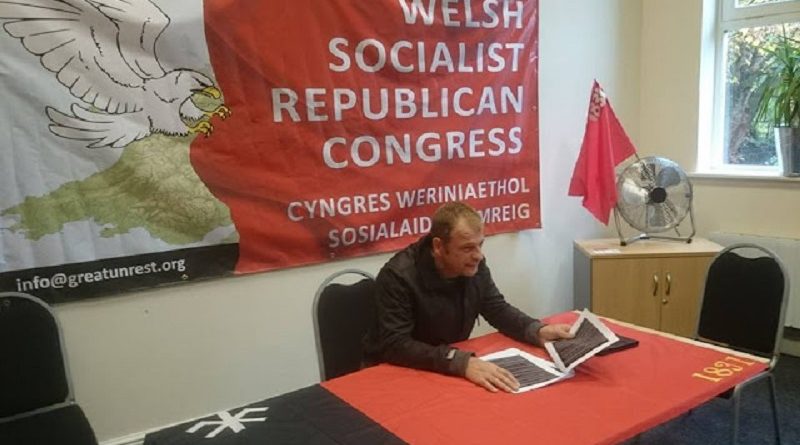 The Welsh Socialist Republican Congress calls for the Indian Government to bring to an end Operation Green Hunt which has caused countless deaths amongst India’s poorest people especially the Adivasi tribal people.

The killing of the Maoists at Malkangiri who defended the local people against the predatory mining companies is the direct responsibility of the Chief Ministers of Odisha and Andhra Pradesh and they should resign immediately pending an investigation of the Malkangiri Massacre.

Those comrades killed serving the people in Malkangiri’s names will be added to the People’s hero’s of India and their killers will forever wear the badge of shame.

Long Live the heroes of Malkangiri eternal shame to their killers.

Solidarity with the struggle of the oppressed of India from the Welsh Socialist Republican Congress.