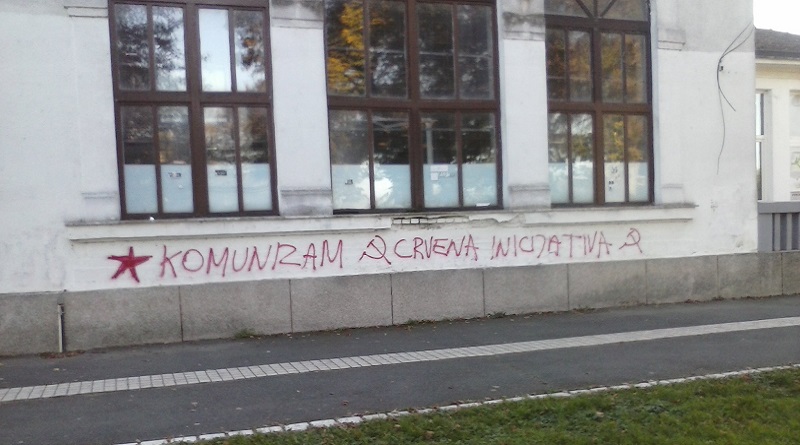 Within people’s revolutionary struggle of Naxalite-Maoists in India, there has been a continuous increase in reaction and repression from the conservative national-chauvinist government of the Prime Minister Modi against the rebellious people and their political representatives. Operation led by the Indian state against the revolutionary movement is known under the code name of “Green Hunt”, and has been going on for several years. However, after the Malkangiri encounter and the events that followed, this operation has entered a new phase in which the forces of army and police, besides regular torture, denial of basic rights and burning people alive, have started a brutal offensive with a goal to drown the movement in blood, without caring for basic human rights and rules of warfare.

We condemn the violent and criminal behavior of the rulers in their fight against the people. We call upon all conscious men and women, workers, students and unemployed to show solidarity within their possibilities, with the victims of state terror in India, because even over our heads hovers a threat of similar state terror in the future. We believe in the necessity and the strength of solidarity because we are aware of the fact that victory of the proletariat in any part of the world helps the proletarian struggles all around; same way, the defeat of proletariat in one country represents the defeat of the world proletariat.

Proletarians of all countries, unite!

Crvena inicijativa (Red Initiative) is a communist collective active in Serbia and Bosnia and Herzegovina.