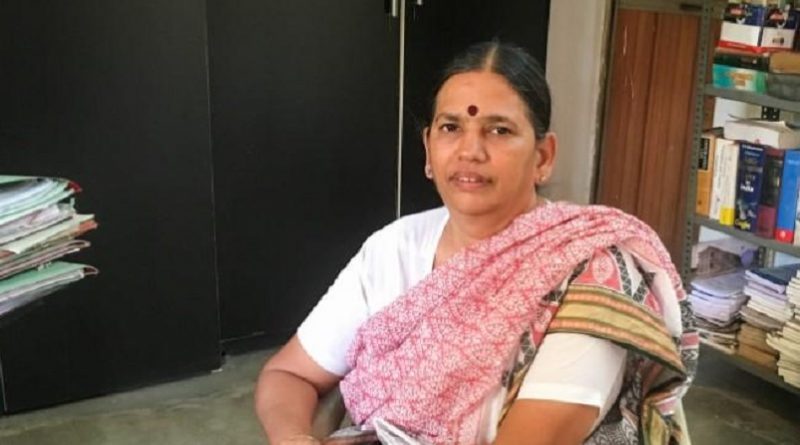 New Delhi: Lawyer and activist Sudha Bharadwaj is among the women honoured at this year’s Harvard Law International Women’s Day Portrait Exhibit. The 21 honourees also included lawyer Menaka Guruswamy, who had argued for the decriminalisation of homosexuality in India.

This is the sixth iteration of the annual exhibit, which recognises “astounding contributions of women around the world to the areas of law of policy”, based on nomination by students, faculty or staff of Harvard Law School.

In August last year, Bharadwaj was arrested by the Pune police, which was investigating a public meeting – called the ‘Elgar Parishad’ – held prior to the caste-based violence that broke out in Bhima Koregoan, near Pune, on December 31, 2017.

Bharadwaj has spent nearly three decades working with underprivileged communities in Chhattisgarh. She was part of the Chhattisgarh Mukti Morcha, a labour organisation founded by the late Shankar Guha Niyogi.

She has been a trade unionist, human rights activist and lawyer, engaging with marginalised workers and adivasis dispossessed of their land. Her long career as a lawyer-activist has seen her up against both governments and powerful corporations.

Today, apart from her activism, she is also the national secretary of the People’s Union for Civil Liberties.

Elgar Parishad, organised by various NGOs at Pune’s Shaniwarwada Fort, was held to commemorate the 200th anniversary of the Battle of Koregaon Bhima. It featured speeches and cultural performances. The 1818 battle saw the British army defeat a Peshwa militia with the help of a contingent of Mahars, the largest Dalit community in Maharashtra. This acquires significance for Dalits as caste oppression was rampant within the Peshwa regime.

Several activists were arrested in the Bhima Koregaon case. Bharadwaj was accused of orchestrating the violence and mobilising funds and manpower for the banned Communist Party of India (Maoist). She has denied the charges, claiming they are politically-motivated.

Last month, she moved the Bombay high court to seek bail, which was earlier rejected by a Pune court. The high court said it would pass an order on her bail application on March 11.