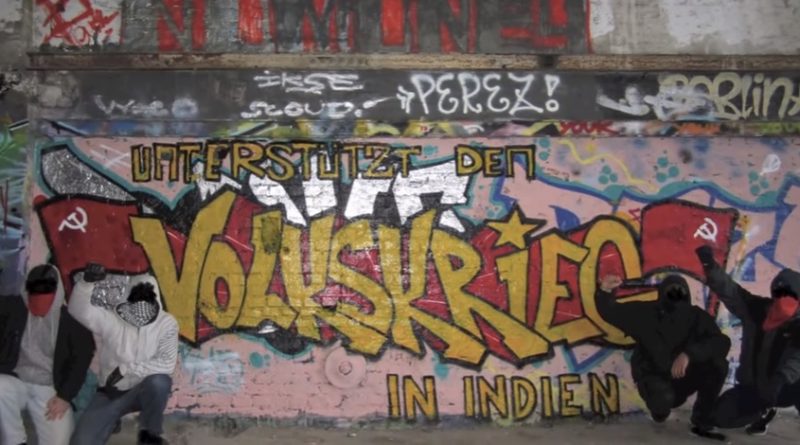 Under the leadership of the communists there are daily land redistribution and guerrilla campaigns in India as well as mass protests in the cities.

The indian comrades are establishing a new power in the country all as part of a long-lasting struggle that should free and will free the Indian masses of exploitation and oppression.

This struggle will smash the broken corrupt and rotting system of injustice and disorder!

The comrades pay a high price every week. The fascist hindu regime of PM Modi intensifies the war of the Indian bureaucrat-capitalist comparative state against the people once again and in breach of its own constitution the government is increasingly using the military and air force in the base areas of the communist party.

In addition the Indian authorities are increasingly asking and forcing the EU countries to criminalize and combat local solidarity movements.

Our response can only be expanding and spreading solidarity with the Indian people and supporting their justified revolutionary war.

And of course develop our own struggles and put them in a common context (that context of the proletarian revolution).

Solidarity with the people’s war in India!