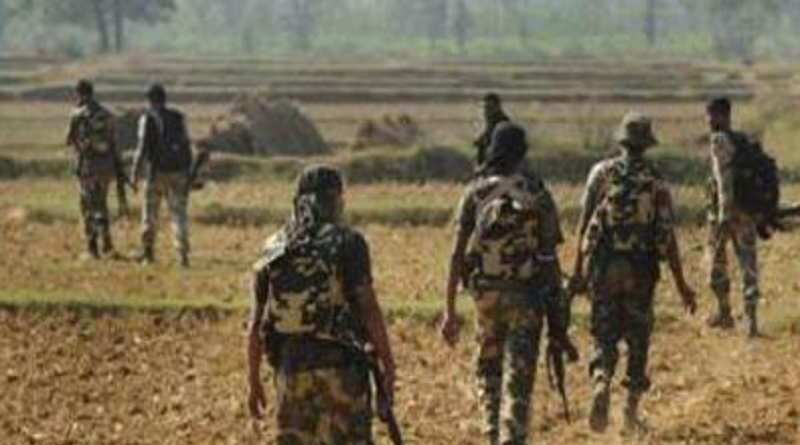 RANCHI: Six suspected Maoists were killed today in a gunbattle with CRPF commandos in the jungles of the Maoist violence-affected Latehar district of Jharkhand.

The encounter was reported around 9 AM from the Karamdih-Chhipadohar jungles when a squad of CoBRA commandos of the CRPF was out on patrol, officials said.

“Six bodies of Naxals in uniform, an INSAS rifle, an SLR, a carbine and three other firearms have been recovered from the spot. Search operations are on,” they said.

Further details are awaited, they added.