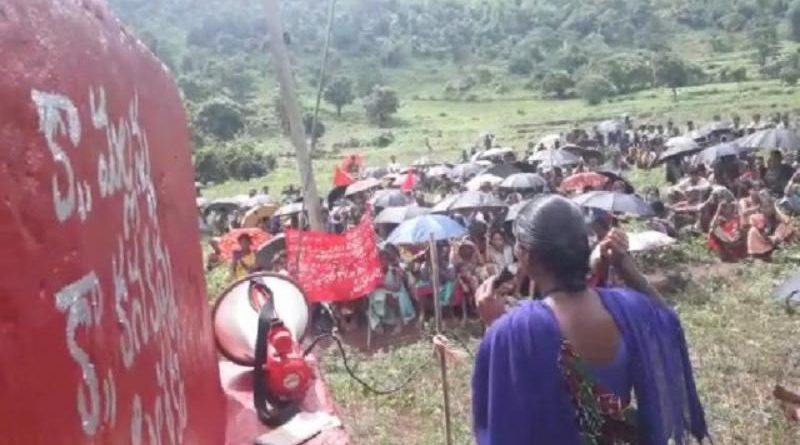 According to sources, Maoists have distributed pamphlets and put up posters at many places informing about the bandh (general strike) called in Jharkhand and Bihar States on Friday, August 3, last day of the Shahid Saptah (Martyrs’ Week).

The Red posters which were found in the neighbouring states on the concluding day of the ongoing Shahid Saptah, categorically appealed people to protest ‘Operation Green Hunt’ by police in Maoist areas. The posters also urged locals to join the Maoist movement in large numbers to avenge the killing of red rebels in the hands of police. 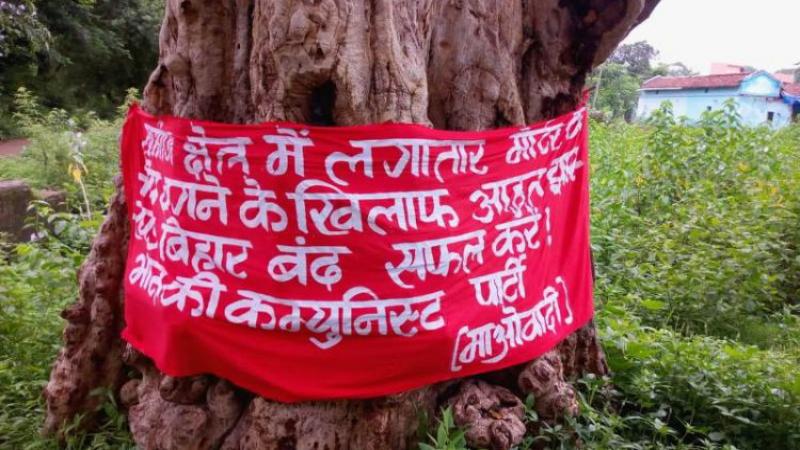 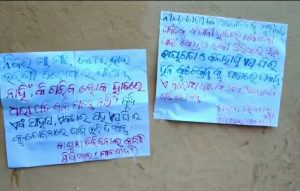 In the same way, the CPI (maoist) on Thursday put up posters at the wall of a Siva temple in Kalyansinghpur of the district in Odisha State calling upon people residing around the Niyamgiri hills to oppose the governments’ conspiracy in handing over the hill to private companies. In these posters, the CPI(maoist) has urged the people of Rayagada and Kalahandi district residing around the Niyamgiri hills to strongly oppose the Centre, State government and the district police who have been trying to suppress the people’s movement in Niyamgiri and handover the Aluminium rich hill region to Vedanta Aluminium Ltd.

Maoists are observing Martyrs’ Week from July 28-August 3 and during it they have already held a massive camp in Ralegada area on Andhra-Odisha border in Malkangiri last Saturday under the supervision of Maoist leader Rabana. 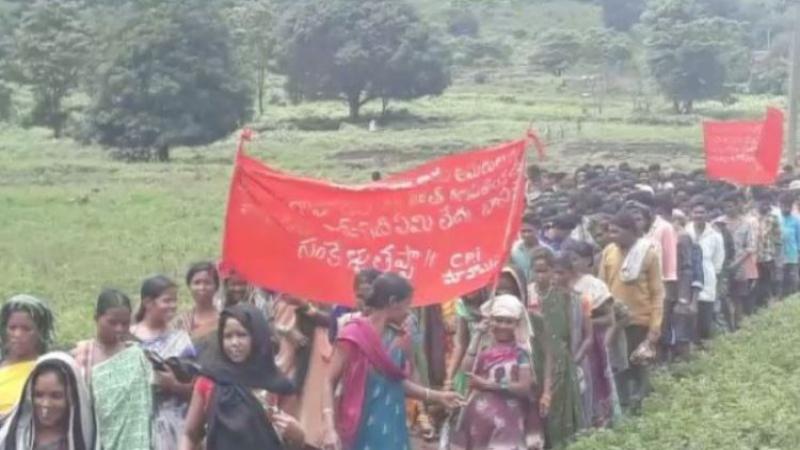 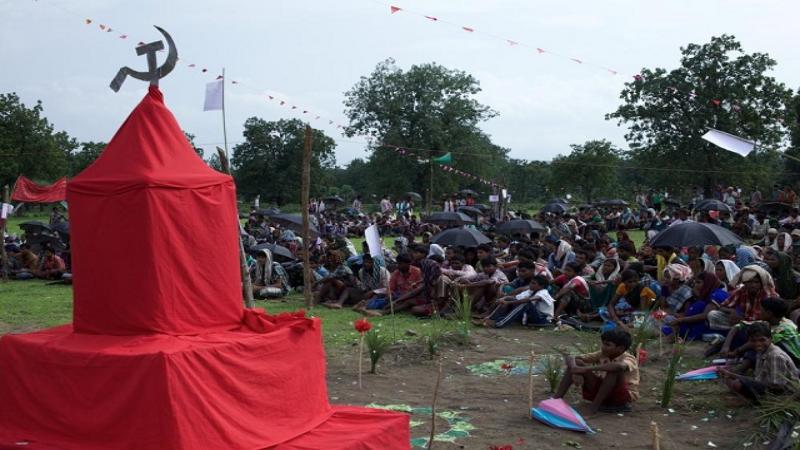