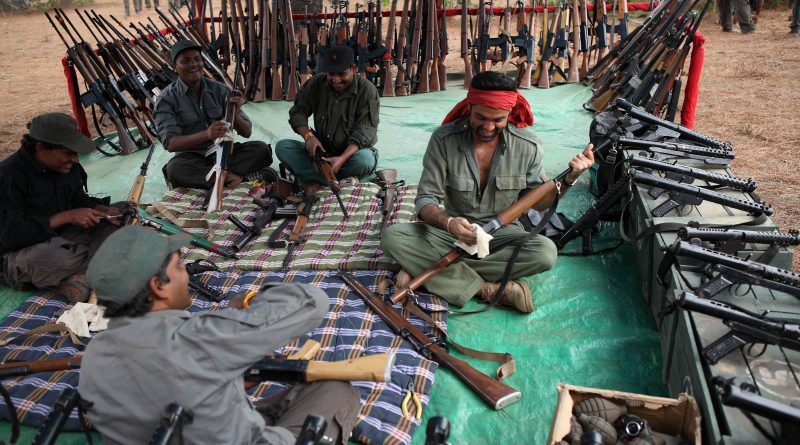 Killing Bastar’s Youth : Story of Arjun, killed in a fake encounter on 16th August by Bastar Police with special involvement of IG Kalluri

Killing for fun? Killing for revenge ? Killing to intimidate ? Bastar Solidarity Network condemns this fake encounter in the strongest manner possible and urges civil society groups to strongly respond to this !

Note prepared by his lawyer Isha Khandelwal of Jaglag:

Arjun Kashyap from Chnadameta left home on Friday, 15th may 2015 to sell cattle in the market. Next day i.e 16th when he was coming back he was picked up by the police. After two days, arjun was presented infront of CJM, Jagdalpur. He was arrested in an ongoing case regarding blast of a 108 ambulance in which 5 crpf jawans died and few others got injured. Since he was a juvenile on the date of the incident, it was argued infront of the ADJ I, jagdalpur by his lawyers that the person that police claims is “ Arjun s/o kodi, age, 30years” is infact a school going boy of 17 years of age and that his father’s name is sulo. After going through his school documents and testimony of the principal of his school, court declared that he is infact a juvenile, in an order dated 26.5.2015 the judge transferred his case to the juvenile board. Even though his case was transferred to the juvenile board, he was still not transferred to juvenile home from central jail. It is only after 4 months in the jail ( As per law , every person who was a juvenile at the time of the custody is supposed to be kept at the juvenile home only), the magistrate recognising that he was kept wrongly in the jail transferred him to the juvenile home on 19.8.15. After which witnesses started coming to testify in the court, all the witnesses who testified said that they didn’t see arjun on the site. Infact, the entire chargesheet doesn’t bear his name anywhere except mention of a 30 year old arjun in a confession of a co accused. On 30 December 2015, Arjun was granted bail by the juvenile board. Post his bail, he has been continuously coming for the case hearing infront of the juvenile board. Post bail dates when he appeared infront of the juvenile board: • 6.1.2016, 10.2.2016, 30.3.2016, 18.5.2016, 27.7.2016 • Next date was supposed to be 31.8.2016