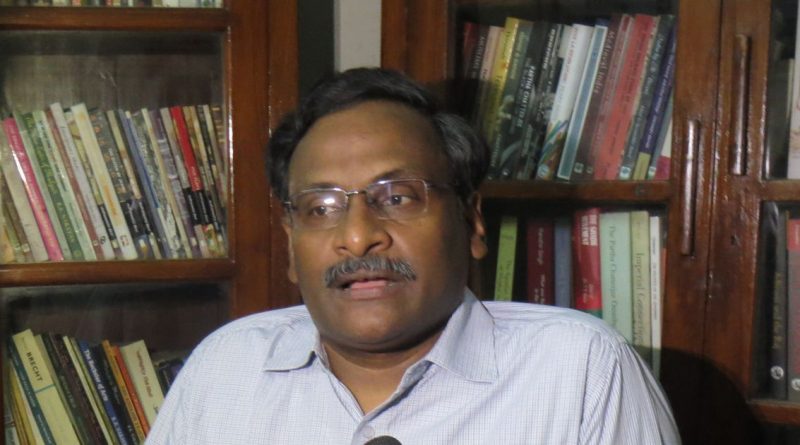 Members of a parliamentary panel have endorsed a complaint by G.N. Saibaba, an Assistant Professor in Delhi University, about ill-treatment in the Central Jail in Nagpur. He is serving a life sentence under the Unlawful Activities (Prevention) Act, 1967 for “Maoist links”.

The letter alleged denial of basic medical treatment and systemic negligence by the prison authorities to “jeopardise” the health of her husband. “He has been denied his regular life-saving medicines which the family is sending him. He is a cardiac patient with hypertension and needs to take medicines every day. At times, he is not given these medicines for 10 days in a row,” Ms. Kumari wrote in the letter.

She alleged that the jail authorities on a previous occasion too had indulged in similar criminal negligence, which had resulted in muscle atrophy of his right hand.

She also alleged that the jail doctor too had refused to visit him and that he had deliberately not been given any warm clothes.

Mr. Raja said even prisoners had the right to life and could not be denied basic medical help, an MP who attended the meeting said.