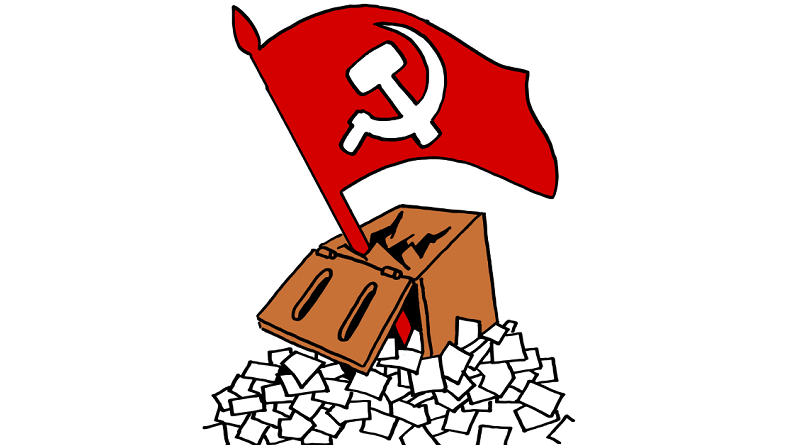 Till 3pm, as much as 60 per cent of the voting had been done in the district, Malkangiri District administration reports said.

On the other hand, voting was delayed in many parts due to glitches in EVM machines. Moreover, locals from Luher, Temurubali, Akadrashi area under Mathili block boycotted voting due to various demands.

The district has a total of 420,358 voters. With 126 polling booths in Maoist areas, security arrangements have been beefed up to avoid any untoward incident.