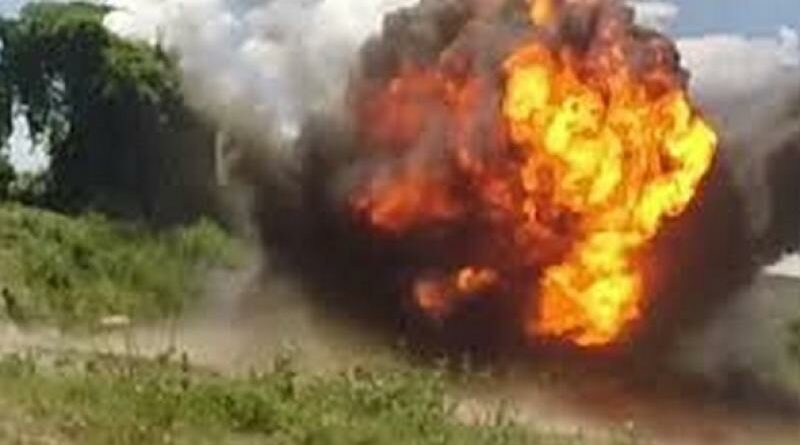 The blast occurred around 1 pm on the Narayanpur-Kurusnar road in the Kurusnar police station area where a team from the ITBP’s 53rd Battalion was on patrol, Inspector General of Police (Bastar) Sundarraj P said.

When the team was cordoning off the route that goes through a dense forest, one of the men inadvertently stepped over the IED connection, triggering the blast which left him injured, the official said.

The jawan was rushed to a local hospital from where he was shifted to Raipur for further treatment.

The ITBP is deployed in Narayanpur district, around 250 km away from Raipur, for anti-Maoist operations.

On October 30, an ITBP constable was injured in an IED blast triggered by Naxalites in Kohkameta area of Narayanpur.