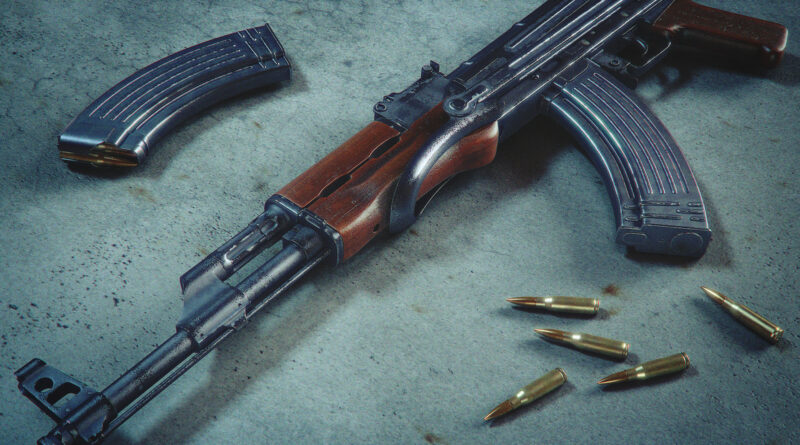 Malkangiri District, December 13: Two CPI (Maoist) cadres, including a woman, were killed in an exchange of fire between security personnel and the Naxalites in Odisha’s Malkangiri district on Sunday, police said.

Acting on a tip-off, a team of Special Operation Group personnel launched a combing operation in Gajalmamudi area of Swabhiman Anchal, a remote part of the district, earlier in the day, DGP Abhay told reporters here.

Armed cadres of the CPI (Maoist) fired at the security personnel, who then retaliated killing two of the Naxals on the spot and the rest managed to flee the scene, he said.

The SOG personnel have recovered two guns and CPI (Maoist) articles from the spot. They have intensified combing operations in the area to flush out the Maoists from Swabhiman Anchal, the DGP said.

The deceased woman cadre, who was in uniform, appeared to be holding an important position, and the other, who has been identified as D Ramesh, was a CPI (Maoist) area commander, he said.

“The state government is committed to free the Swabhiman Anchal from Maoists, and we urge them to surrender,” the DGP said.