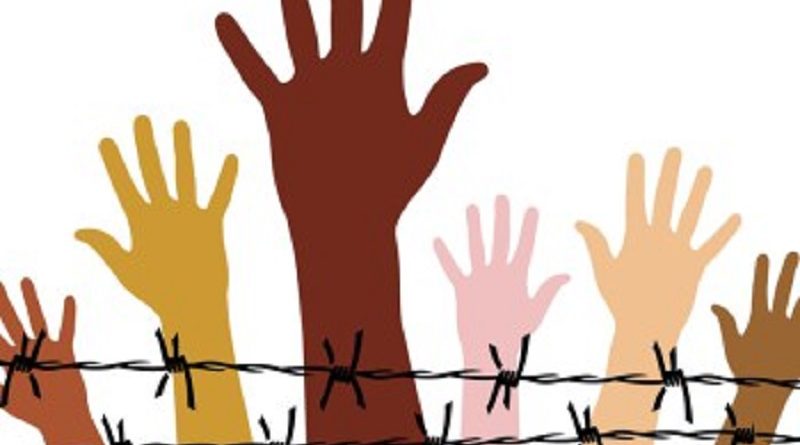 For Bastar – For Democratic values

Democracy is becoming farcical in Bastar and dangerous to whoever raises voice against the farce. The latest attack on activist-researcher and journalist Bela Somari is just a case in point that illustrates the lawlessness prevailing in the region. Fake and ridiculous cases slapped against academic and intellectual Nandini Sundar, and the attacks on CPI leader Manish Kunjam and AAP leader Soni Sori reflect the attempts to silence the voices of those working for Adivasi rights even within the constitutional framework and the strategy to carry out a particular agenda by ejecting social activists and intellectuals who enjoy people’s faith, from there.

Instances are aplenty where the police have taken law as well as governance into their hands with impunity. Far away from the urban-centric media glare, rules the unbridled regime of atrocities and brutal force in Bastar.

Democracy lands in peril where the police rules after destroying all the constitutionally established systems. Now is the time to question if Bastar is part of India and if the Indian Constitution holds any value there. It is our duty as advocates of democratic values to stand for people’s rights and in support of activists working for Adivasis and victims of police excesses.

We strongly believe that the mandate of a true intellectual is to utter truth in the face of repression. We may or may not agree with the ways and politics of Maoists. Even those opposing Maoist agenda would not disagree with the fact that Adivasis do have rights as rest of the society and the freedom and equality as enunciated in the Indian Constitution apply equally to them. Now is the time to affirm that the touchstone of democracy is the freedom and rights allowed to those questioning the power. We need to emphatically remind those in power, that democracy is not a form of governance, but a continuum of values accumulated over the centuries through incessant people’s struggles. By lending ours, we need to strengthen the voice of those activists waging a relentless, selfless and committed battle for people’s rights.

Let us unite to condemn the attacks on Bela Somari and other activists and writers in Bastar and contribute our might for protecting democratic values there.

1. The Centre and Chhattisgarh state governments should stop repression on Adivasis in the name of containing Maoists.

2. Harassment of rights activists, writers and intellectuals by the police should stop immediately.

3. Fake cases against Nandini Sundar and others should be withdrawn and Adivasis arbitrarily lodged in jails should be released.

4. Action should be taken against the attackers who threatened Bela Somari.

5. All proxy establishments of the police should be disbanded forthwith.

6. State should assume full responsibility for the safety of Bela and other activists.

7. Chhattisgarh is part of India. It should be freely accessible to anyone who wants to enter it for constitutionally approved activities.