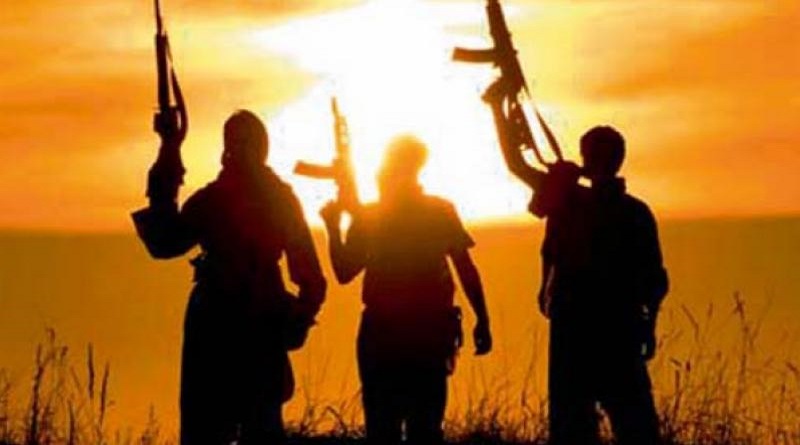 New Delhi: The Supreme Court on Friday asked the Centre and Chhattisgarh government to initiate peace talks to end Maoist violence in the state.

A Bench of Justices Madan B. Lokur and A.K. Goel gave this advise to the Additional Solicitor General, Tushar Mehta, who represented the central government as well as the state of Chhattisgarh, hearing a petition filed by social activist and JNU, Professor Nandini Sundar.

The Bench reminded the ASG about the message from the 2016 Nobel Peace Prize for the resolution of the Colombian government’s war with FARC, (Revolutionary Armed Forces of Columbia, a guerrilla movement) as well as the Nagaland and Mizoram settlements.

Mr Mehta promised to take up the subject of peace talks with the government at the highest levels. He also conceded that police action was only a momentary step, and there had to be a longer-term solution.

The bench proposed peace talks, when the CBI apprised the bench on Friday about the results of its investigation into the violence perpetrated by the security forces, in the garb of ‘combing operations’ in March 2011 in Morpalli, Tadmetla and Timpuram villages.