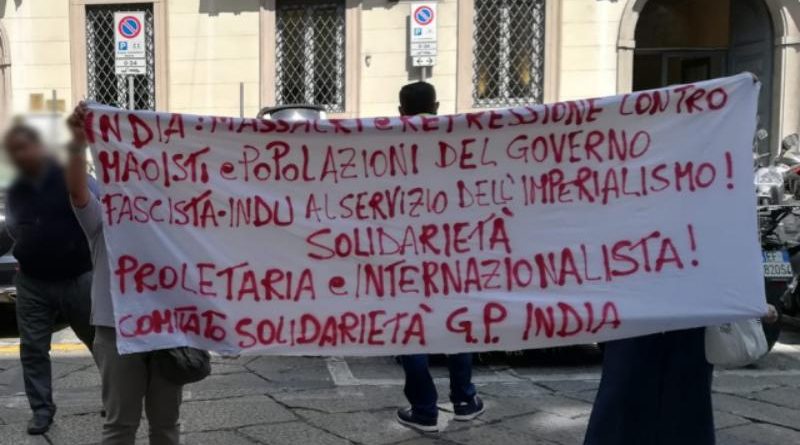 Milan, in front of Indian embassy: 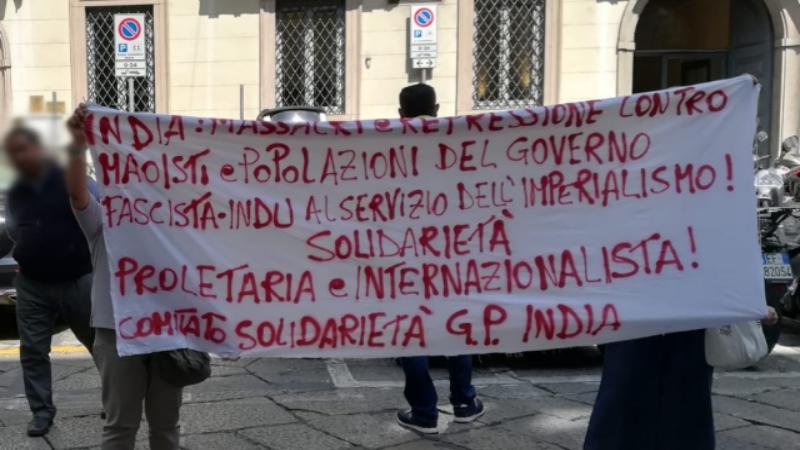 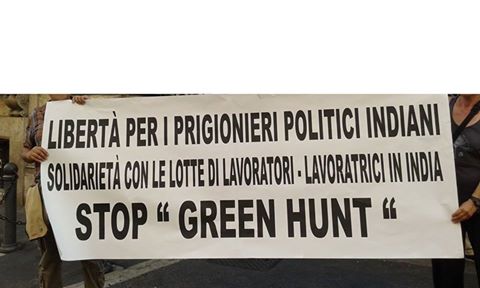 Solidarity with workers’ struggles in India 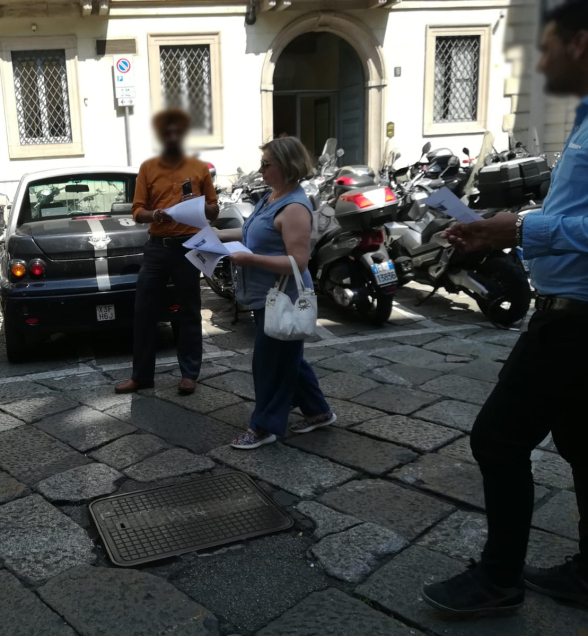 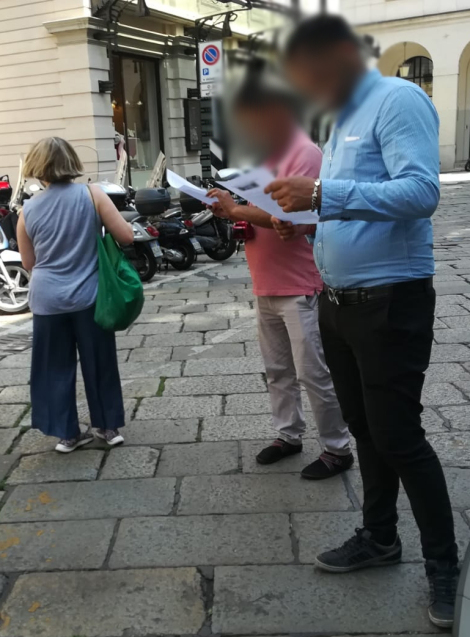 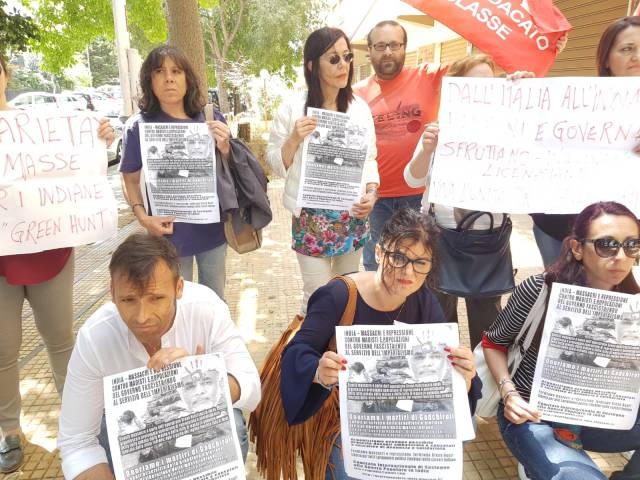