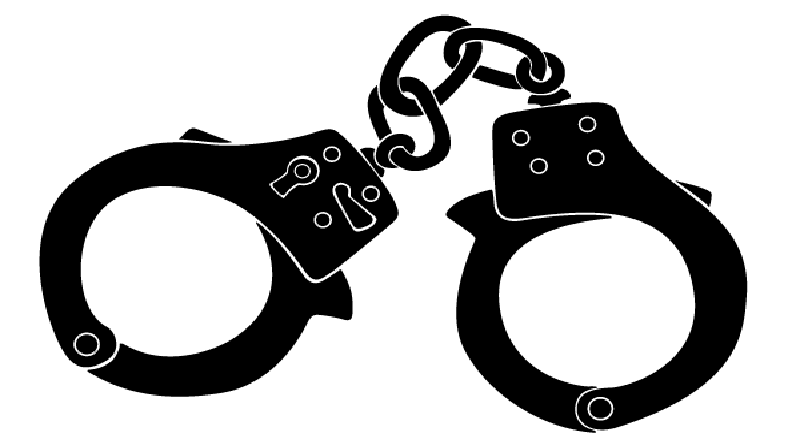 Nagpur: The Bilaspur High Court on Friday granted bail to seven activists from Telangana, who were arrested by the Chhattisgarh police in December last year for allegedly possessing banned currency notes and Maoist literature.

The seven activists of the Telangana Democratic Front (TDF) were travelling to Sukma district as part of a fact-finding team to inquire into the atrocities on tribals, when they were arrested and charged under the draconian Chhattisgarh Special Public Security Act.

Justice Gautam Bhadudi granted bail to all the TDF activists and asked them to furnish a surety of ₹25,000 each. The court said the applicants had been in jail for more than six months and charges against them have been framed. “Looking at the period of detention undergone by the applicants as against the charges framed against them, and taking into consideration the entire situation, this court is inclined to allow this bail application,” read the order.

The Sukma police had claimed to have arrested the activists in Dharmapenta village, but the activists said they were arrested by the Telangana police in Dummugudem village and handed over to the Chhattisgarh police.

The activists had also denied that they were carrying any banned notes or Maoist literature.

The lower court had rejected the bail plea of these activists and even the Bilaspur High Court had turned down their bail application in March. “This was their second bail application. They are currently in the Sukma district jail and they may be released on Saturday evening once all the formalities are complete,” said advocate Kishor Narayan of Human Rights Law Network, who appeared for the activists along with advocate Viren Pande.