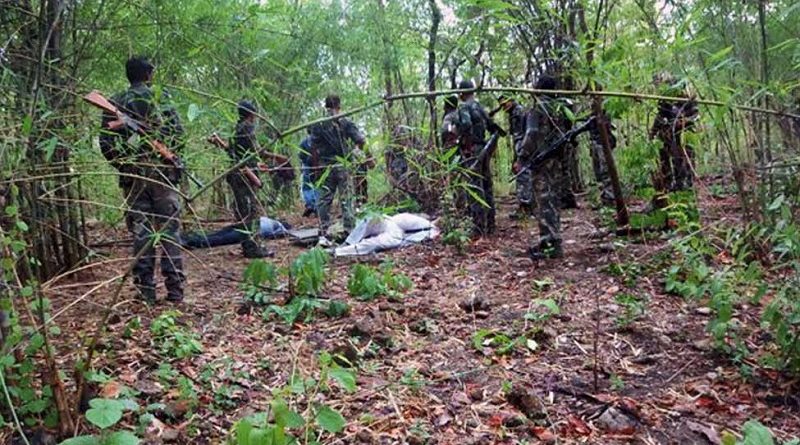 Nilambur: The CPI (Maoist) have formed a new ‘combat and operational’ unit at the Kerala-Tamil Nadu-Karnataka ‘tri-junction’ in a bid to ‘avenge’ the death of Maoist leaders Kuppu Devaraj and Ajitha at the Nilambur Kurulai forest area last year.

The new unit has been named Varahini Dalam. The police suspected eight Maoists to be part of the unit. The Central Intelligence Bureau (IB) had alerted Kerala police on the possibility of a revenge attack. The report said there could be an attack in Kerala during summer when Maoists choose targets across the country.

Police stations and strategic institutions in Wayanad, Malappuram, Palakkad and Kozhikode districts had been placed on high alert. Security had been beefed up for Devesh Kumar Behra, superintendent of police, who supervised the Nilambur operation in which the Maoists were killed.

As per reports, the Varahini dalam will work around the Wayanad Wildlife Reserve, Tamil Nadu’s Muthumala Wildlife center, and Karnataka’s Bandipur Tiger Reserve. Maoist leader C.P. Moideen heads the unit. The new unit is the fourth that the CPI (Maoists) have. The other units are Kabani Dalam comprising of Wayanad, Kozhikode, Malapuram districts, the Nadukani Dalam which focuses on Nilambur and Tamil Nadu’s Gudalur. The third one, Bhavani Dalam, is focused on areas like Palakkad and Coimbatore.

The IB said the Varahini Dalam was a dream plan of Maoists as it would pose a new challenge to the police. The police had information that Maoists had been to more than one colony in Wayanad after the Nilambur encounter. However, only the visit of four of them to Vellarodi colony in Tirunelli on April 17 could be confirmed as of now.