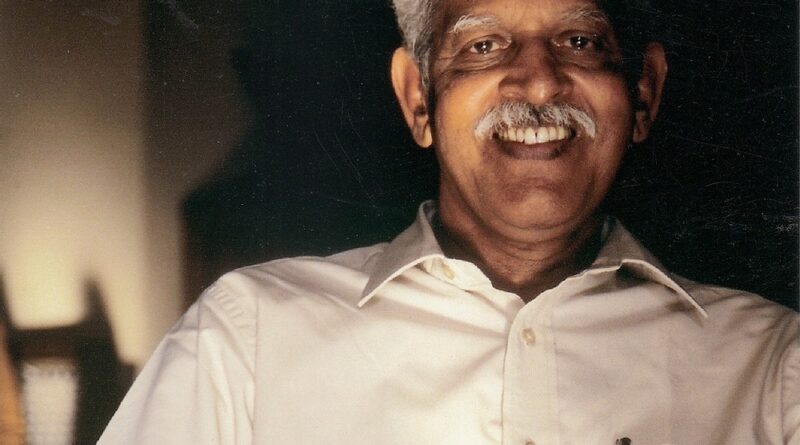 A collection of poems by revolutionary activist-poet Varavara Rao, giving a peek into his political beliefs and assertion of the primacy of people’s rights, will be translated into English, announced publishing house Penguin Random House on October 10, 2020.

Titled “Varavara Rao: India’s Revolutionary Poet”, the book edited by N. Venugopal and Meena Kandasamy, will be published under Penguin’s ‘Vintage imprint’ next year, they added.

One of India’s foremost revolutionary poets, Rao, who is presently incarcerated for the Elgar Parishad-Maoist links case, has picked about “two-thirds of the poems” to-be featured in the book himself before the arrest.

“This is like fulfillment of a long-cherished dream, as making Varavara Rao’s work accessible to English readers has been my dream for decades. As a person who has closely watched the making of his poems, as one of the first readers in manuscript form, I believe his poetry is an expression of his complete personality that blended social history, alternative people’s politics, people’s right to self- determination and unceasing urge for freedom,” said Venugopal, co-editor and nephew of the poet.

Rao, 79, has authored 13 collections of poetry and 16 books of prose — including seven books of literary criticism — in Telugu. A collection of his letters from prison, “Captive Imagination”, was also published by Penguin.

According to the publishers, the book, a commemoration of Rao’s immense talent and passion for poetry, will be a first “authentic, representative collection” of his poems coming out in a single volume also including some poems translated into English exclusively for the edition.

“The image of Varavara Rao, smiling and fist raised, as he was taken into custody is imprinted on our minds. He exuded an aura of optimism, fortitude and strength. Who is Varavara Rao? What does he stand for? Where better to turn for answers than to his own words, the poems that convey with such extraordinary power his emotions, his thoughts and purpose,” Elizabeth Kuruvilla, executive editor, Penguin Random House India.

Rao has been in jail since the end of 2018 for alleged inflammatory speeches made at the Elgar Parishad conclave held in Pune on December 31, 2017, which, the police claimed, triggered violence the next day near the Koregaon-Bhima war memorial located on the outskirts of the western Maharashtra city.